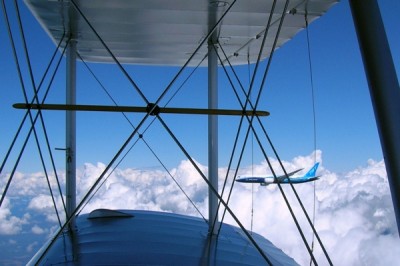 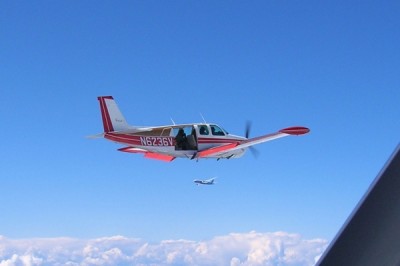 Here are six amazing photos of the Boeing 787 Dreamliner and Boeing 40C flying together. When I first saw these photos I thought they were too amazing to be real. However I did confirm with Boeing that they are very much real.

From the owner’s of the Boeing 40C, “The Pemberton Family wants to thank the visionaries at The Boeing Company for their support in making some history this past Saturday. Boeing test pilot Mike Carriker flew Dreamliner serial number 001, the newest Boeing commercial aircraft, for some formation flyby shots with the Pemberton’s Model 40, the oldest flying Boeing commercial aircraft. The flights were just west of Mt. Rainier, Washington.”

It is amazing to see Boeing’s oldest flying aircraft with their newest. A true enthusiast can’t help but get goosebumps seeing these photos! 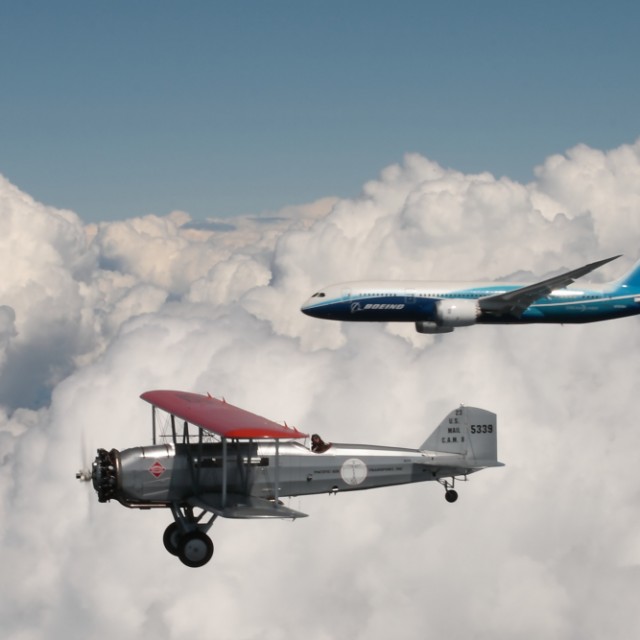 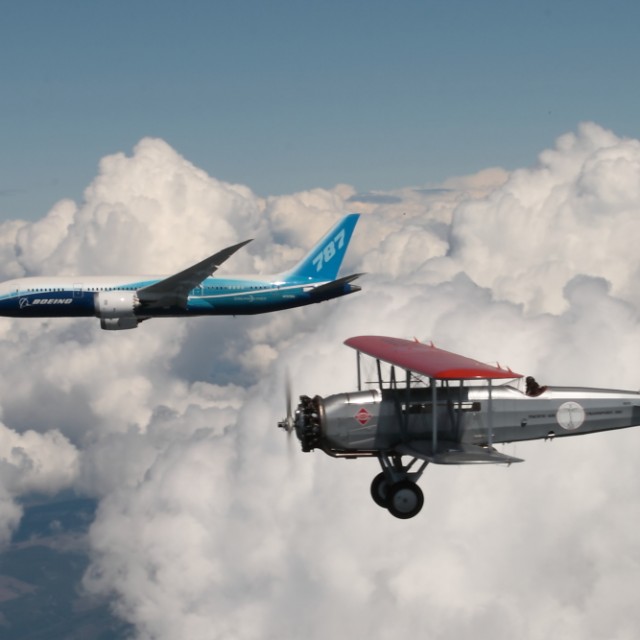 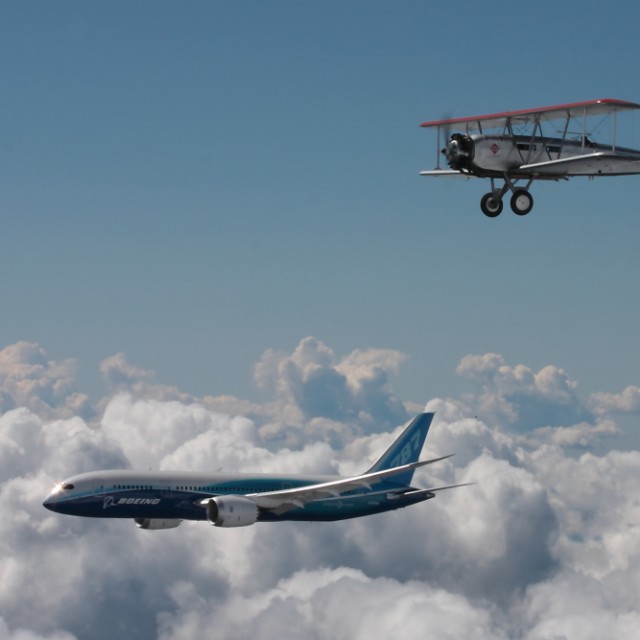 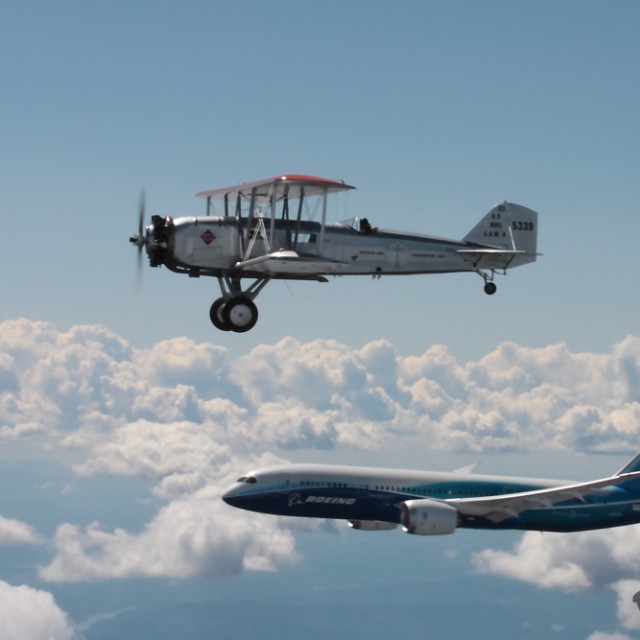 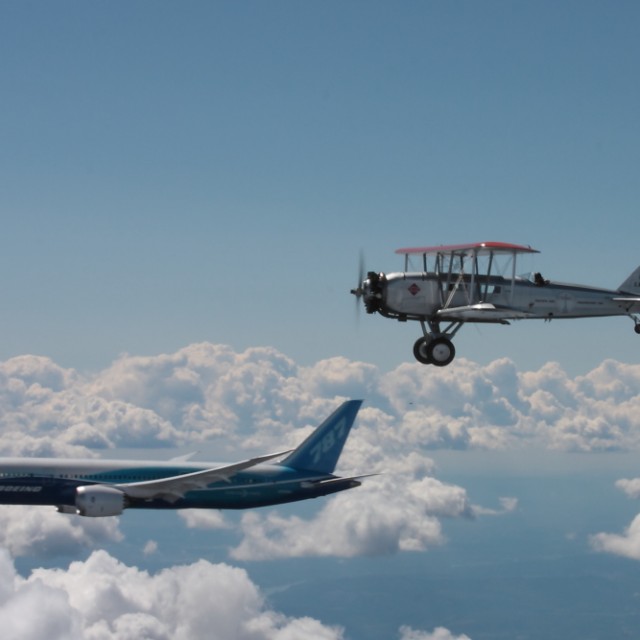 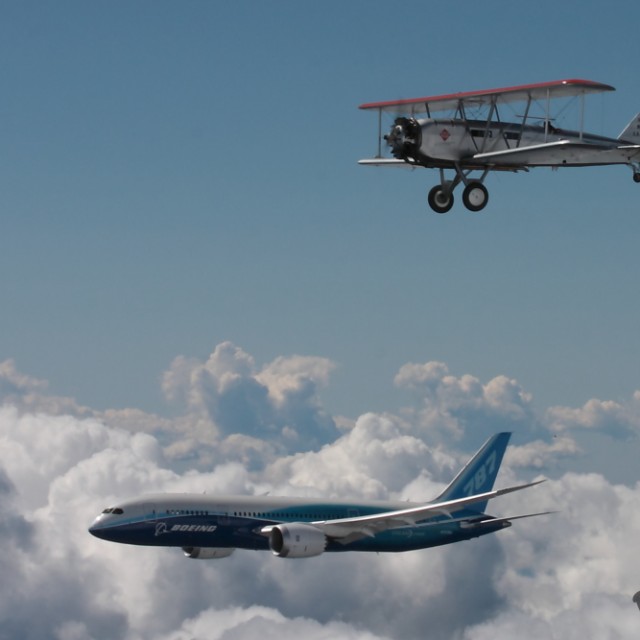 UPDATE: See how the Boeing 787 Dreamliner and Boeing 40C photos were taken.