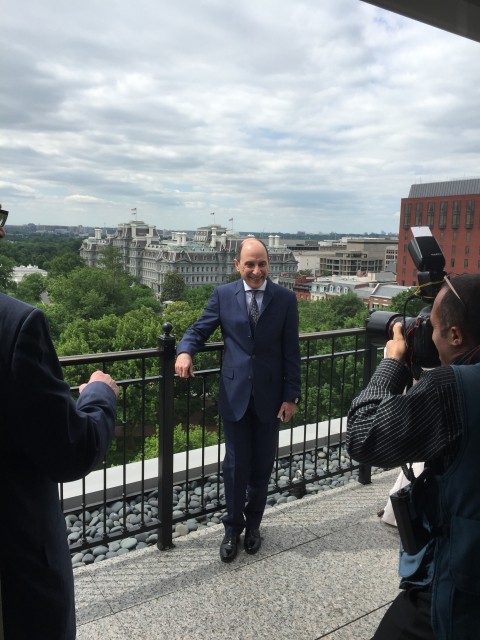 I am a huge fan of celebrity chef and Hannibal menu designer José Andreas. I’ve eaten at é, multiple Jaleos, Minibar, and, best of all, China Poblano. When I found out that José’s next restaurant was China Chilcano in DC…boom — reason established.