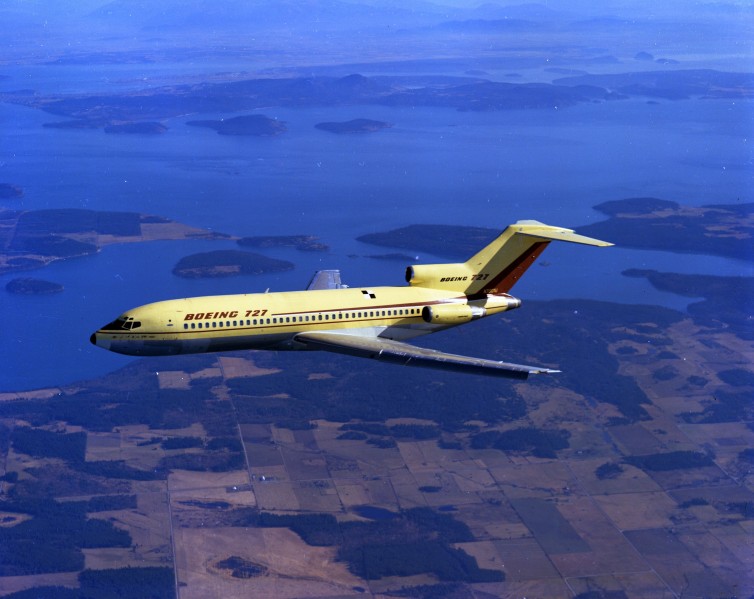 Today is the 53rd anniversary of the Boeing 727’s first flight. What a day. At the time, the 727 was a risk and important to the success of Boeing. Luckily for everyone, not only was the first flight a huge success, but the aircraft would go on to help redefine domestic air travel. 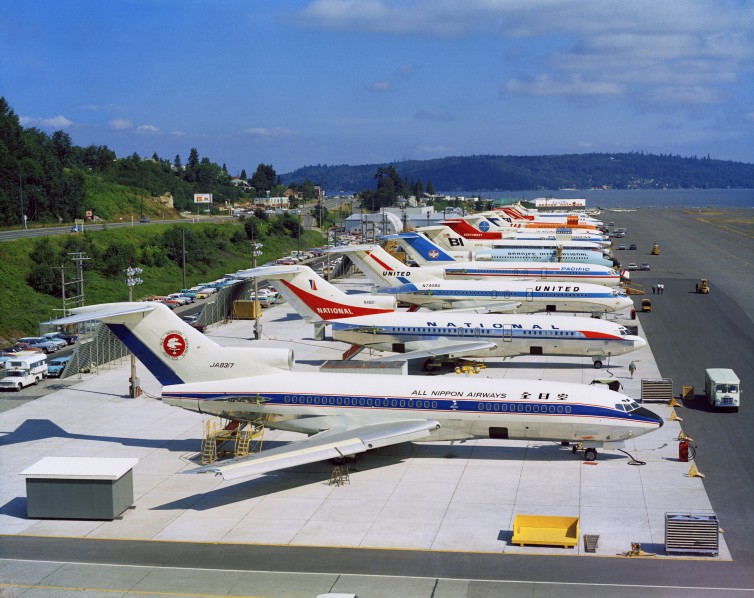