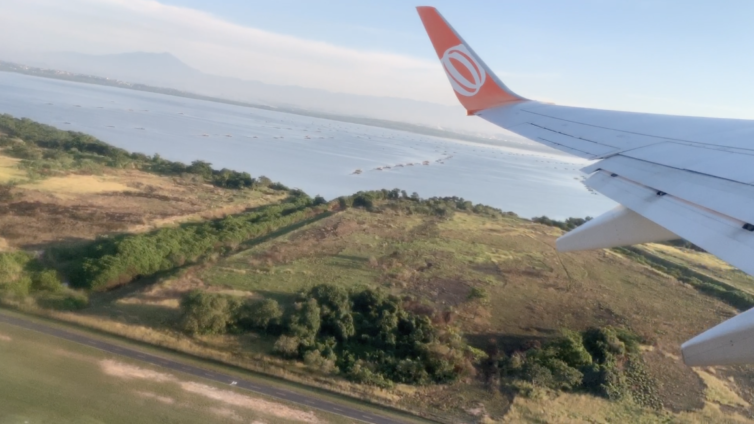 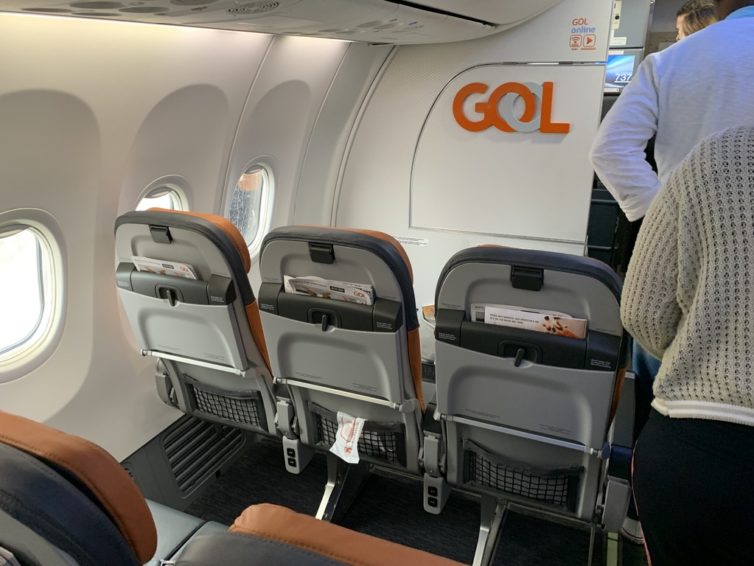 Just like the 2020 Olympics, the AvGeek sports circuit has been on hold while we’ve been socially distancing. What AvGeek sports circuit, you might ask? Well, there’s the 100m sprint to the gate, the luggage toss, and of course the “stuck-in-the-window-seat-with-someone-sleeping-in-the-aisle-seat-so-hold-your-pee-in-for-as-long-as-you-can” challenge. But there is one sport we can still enjoy from the comfort of our couches: the head-to-head trip report battle royale, where we pit parter airlines against each other and see which one comes out on top. We did this a while back with five Star Alliance airlines. And now it’s time for the FlyingBlue brothers to square off in the ring.

In one corner we have Air France, which we flew from Sao Paulo to Paris on a Boeing 777-200ER. And in the other corner we have Dutch flag-carrier KLM, which brought us from San Francisco to Amsterdam on a shiny new 787-9 Dreamliner. We already published the separate trip reports on each flight (which we flew last year, BTW). Now it’s time to see how the duo compares in categories like seat comfort, service, dining, and amenities. In the end, there can only be one winner. Read on to find out which airline takes the crown!

For those who’ve been following along on my adventures at Galvin Flying, it’s been a long process of successes and setbacks, many of which were weather related because I live in the Pacific Northwest, where the local joke says that it only rains once a year â€” it starts raining in late October and stops raining on July 5 (it always seems to rain on July 4). 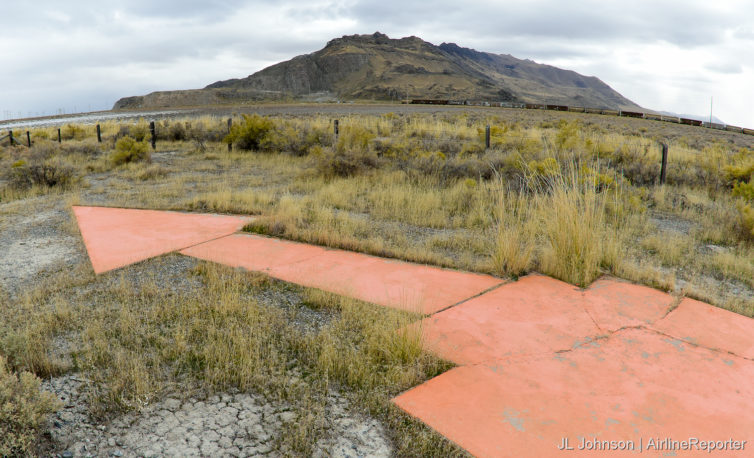 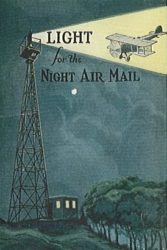 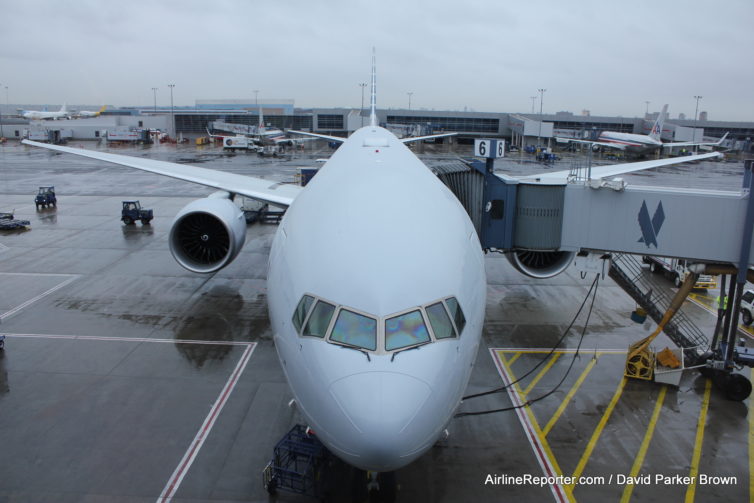 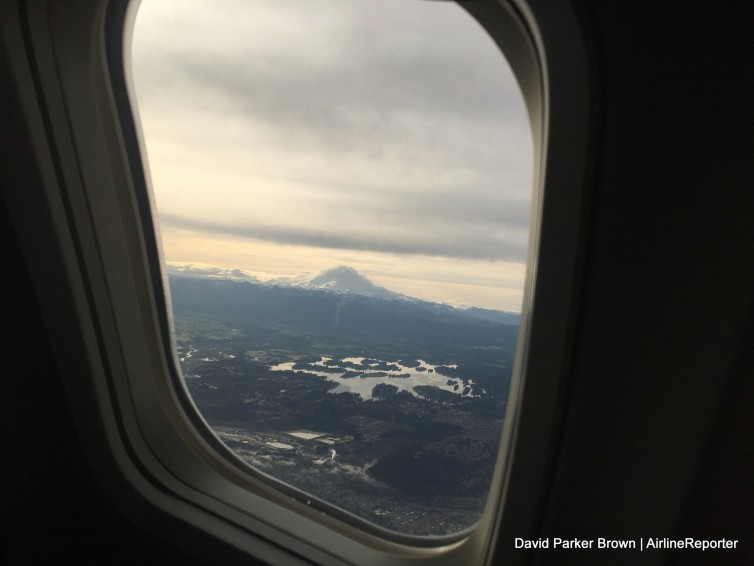 For the most part, I think airlines and their employees have done an amazing job tackling this unprecedented situation. They have kept passengers informed on new safety proceduresÂ and have promoted the quality of the cabin air. No question this builds trust.