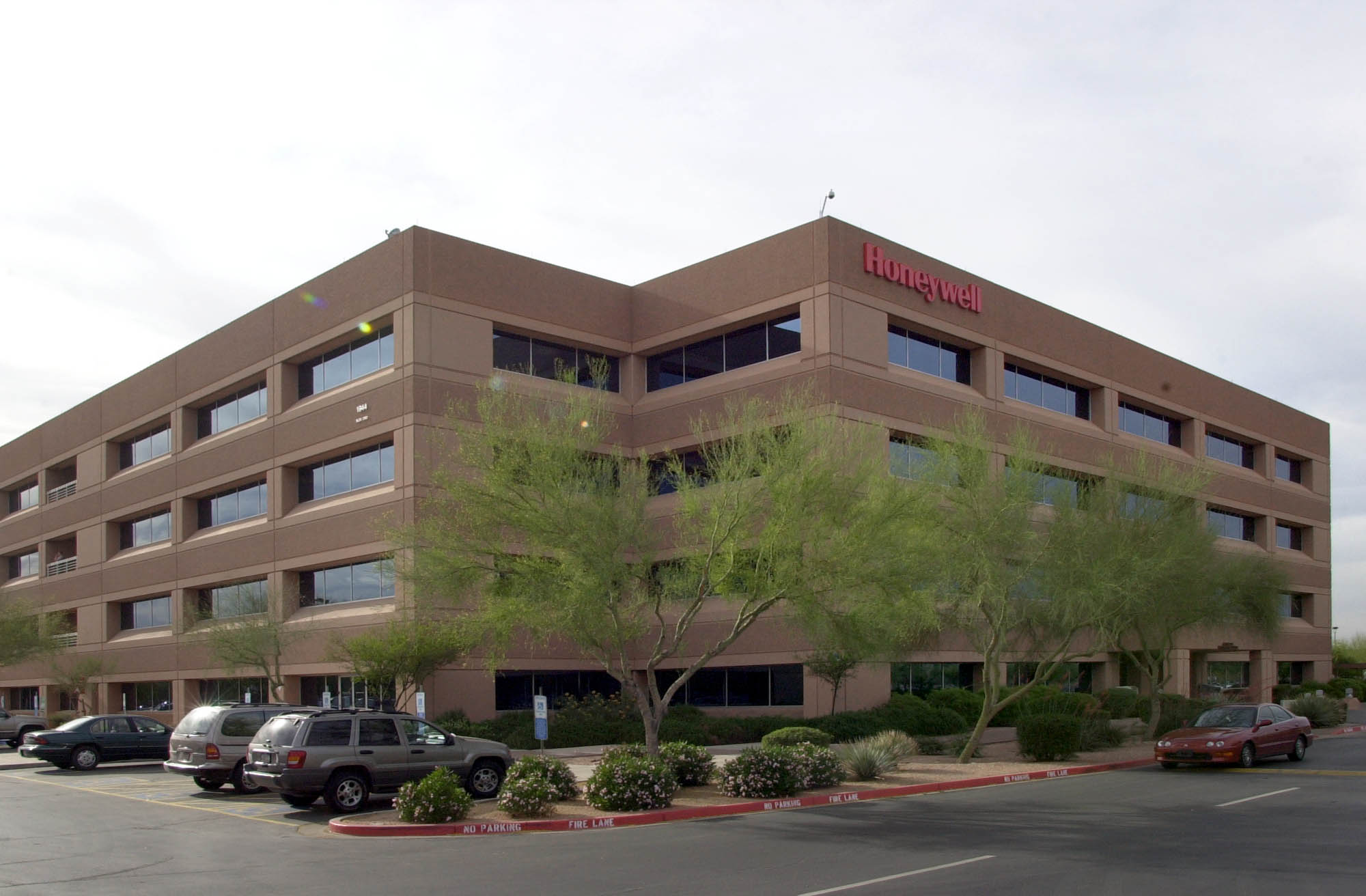 Late last month I had the opportunity to attend Honeywell Aero’s International Media Event in Phoenix, AZ. The Â symposium focused on all things Honeywell and AvGeek, with a small and diverse audience of mainstream media and bloggers from all across the world. Prior to the event, I understood that Honeywell was, like many other conglomerates, […] 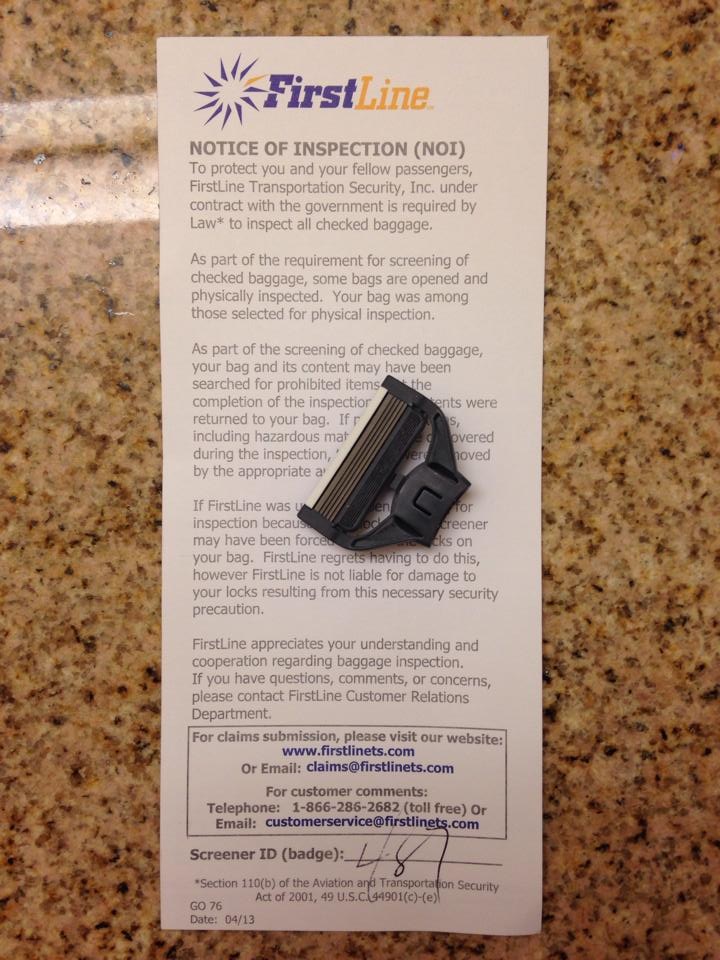 For years I’ve been a self-described “semi-frequent flyer.” That is, someone who travels just enough to almost make status, butÂ ultimatelyÂ fall short. Certainly, individual definitions of frequent and semi-frequent will vary, but that’s not the point. Recently, due to a promotion at work, I’m more keen on labelingÂ myself aÂ bona-fideÂ “frequent flyer” now, having low-level status with two […]

On November 20, 2013 Southwest Airlines announced that, effective immediately, customers could use their portable electronic devices (PEDs) gate-to-gate. This was expected as other airlines had been making similar announcements earlier in the month after the FAA relaxed their rules. What wasnâ€™t expected was that in-flight entertainment (IFE), through their Row 44 WiFi, would also […]

This is the story of a Connie that no one wanted, a plane that was abandoned and mothballed numerous times throughout its history. While it has had a generally-tragic existence, with just a few bright spots sprinkled in, this is an adventure that continues to unfold. In fact, in 2014, this plane will begin a […]

Shortly after 9:00 PM central time on Wednesday evening, a Boeing 747 DreamLifter landed at Colonel James Jabara Airport in Wichita, KS. Flight 4241 operated by Atlas Air from JFK was to have landed at McConnell Air Force Base but instead landed at the small public airport north/northeast of McConnell. The problem is that the […]