I think more airlines should be named after the kids of their founders. Imagine how much more personal an airline like American would be if it had a name like “Nicole Airlines.” Tiara Air, based at Queen Beatrix International Airport in Aruba, was founded by Alejandro Muyale and named for his daughter Tiara Muyale. Tiara (the […] 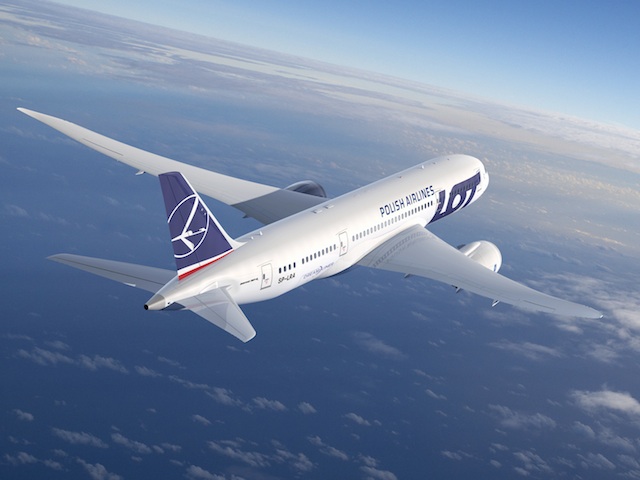 Sure, we could talk about the massive delays and frustrating development process of the Boeing 787, but that will all soon fade into forgotten history as production ramps up and airlines across the world begin taking delivery of the next generation of passenger aircraft. LOT Polish Airlines this month became the first European airline to […] 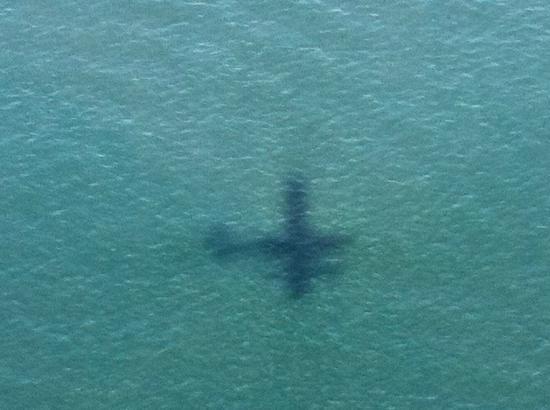 This story was written for AirlineReporter.com by Travis Griffith, who blogs for CarGurus.com, Enjoy… David. How does a car guy fall in love with aviation? Perhaps it’s actually the other way around. Maybe I’ve always been an aviation guy, briefly grounded by the allure of the automobile. Allow me to explain. For the first six […]