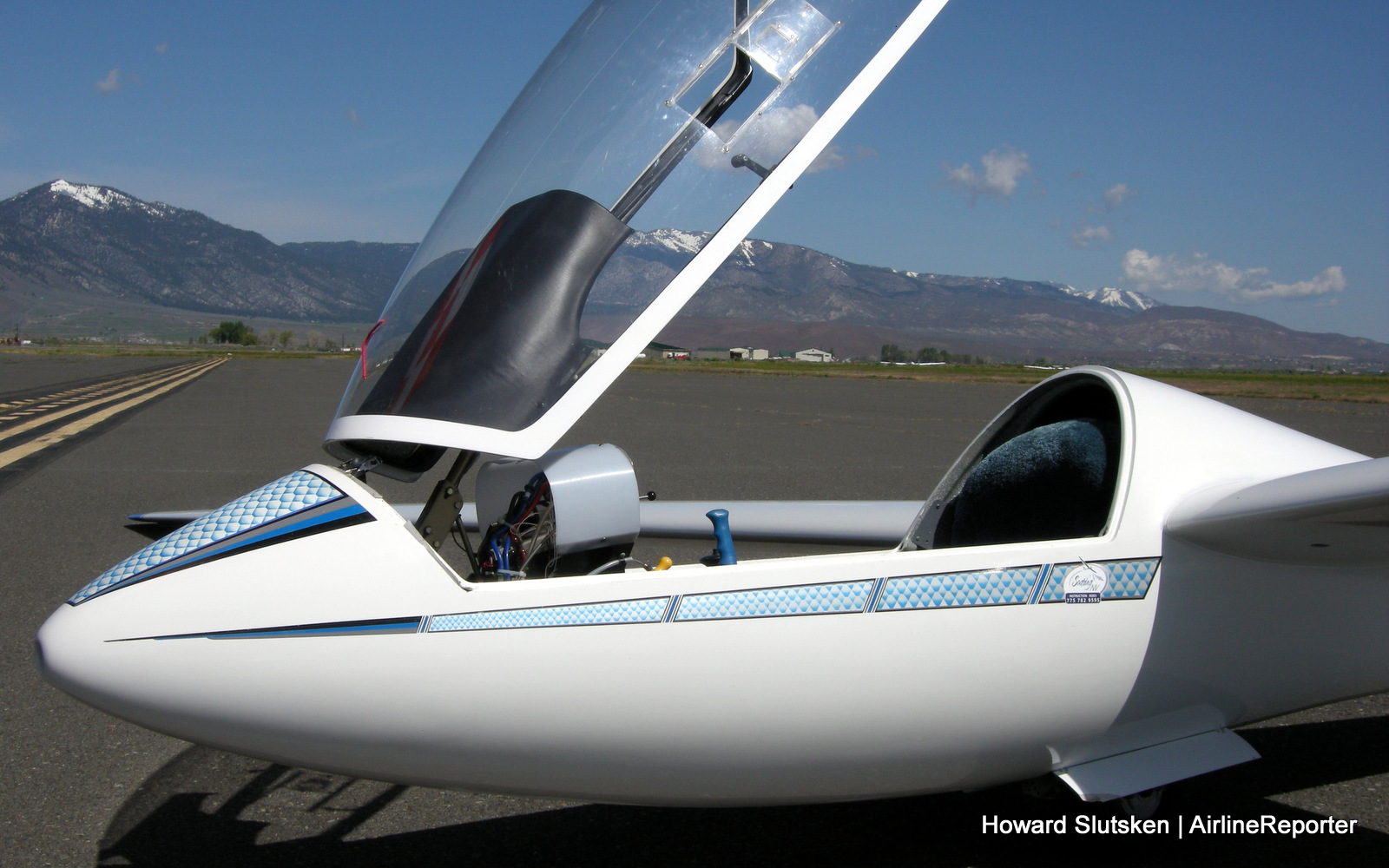 I’ve been waiting for you! I’m glad that you decided to come along with me for a flight in Soaring NV’s LS4 glider. I promised you a ride in Gone Gliding, Part One, didn’t I? Yes, the LS4 is just a single-seater, so we’ll use a “mind-meld” for you to enjoy the flight. Let’s hop […] 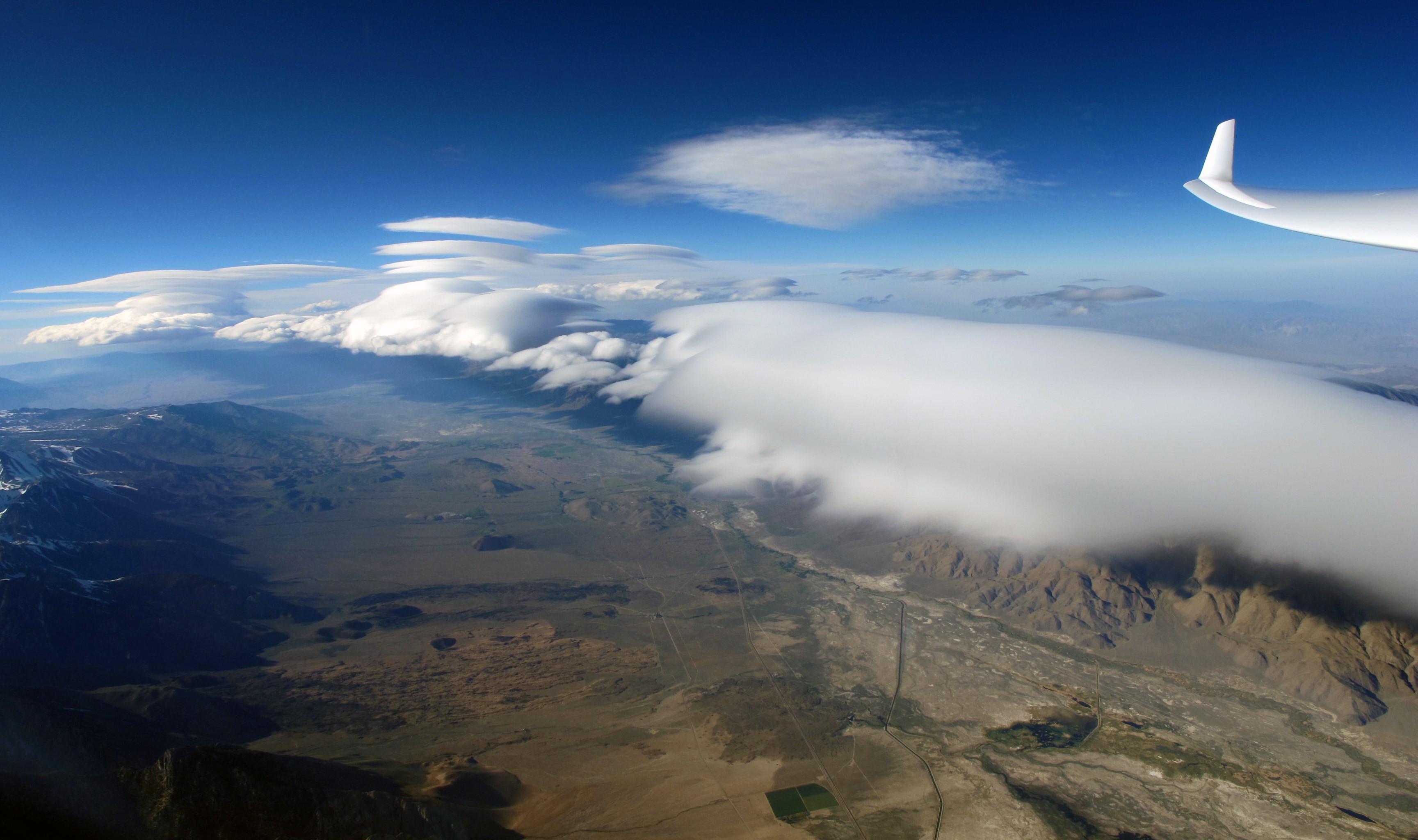 If you’ve ever flown into Reno-Tahoe International Airport (RNO) when the winds are howling out of the west, you know that the approach and landing can be…sporty.  In fact, it sometimes gets so turbulent that the mainline jets head for Sacramento International Airport (SMF), leaving RNO to Alaska Airlines’ Bombardier Q400 turboprops, which can use […] 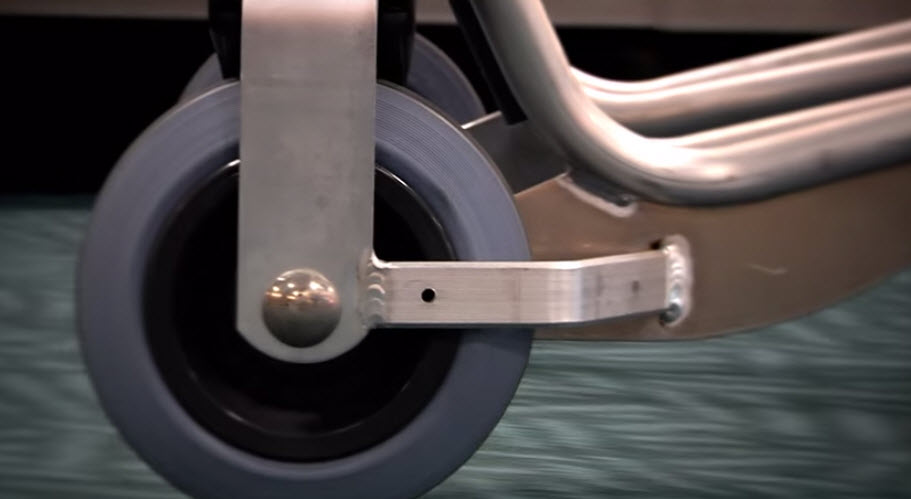 Our friend in Vancouver, Chris, is usually running around YVR airport’s terminals, ramp, and grounds.  With his smartphone in hand, he tweets, blogs, posts, and helps to keep YVR’s social media presence timely and responsive. He’s often the “voice” behind the airport’s Twitter account, @yvrairport. A couple of weeks ago, Chris did stay still for […] 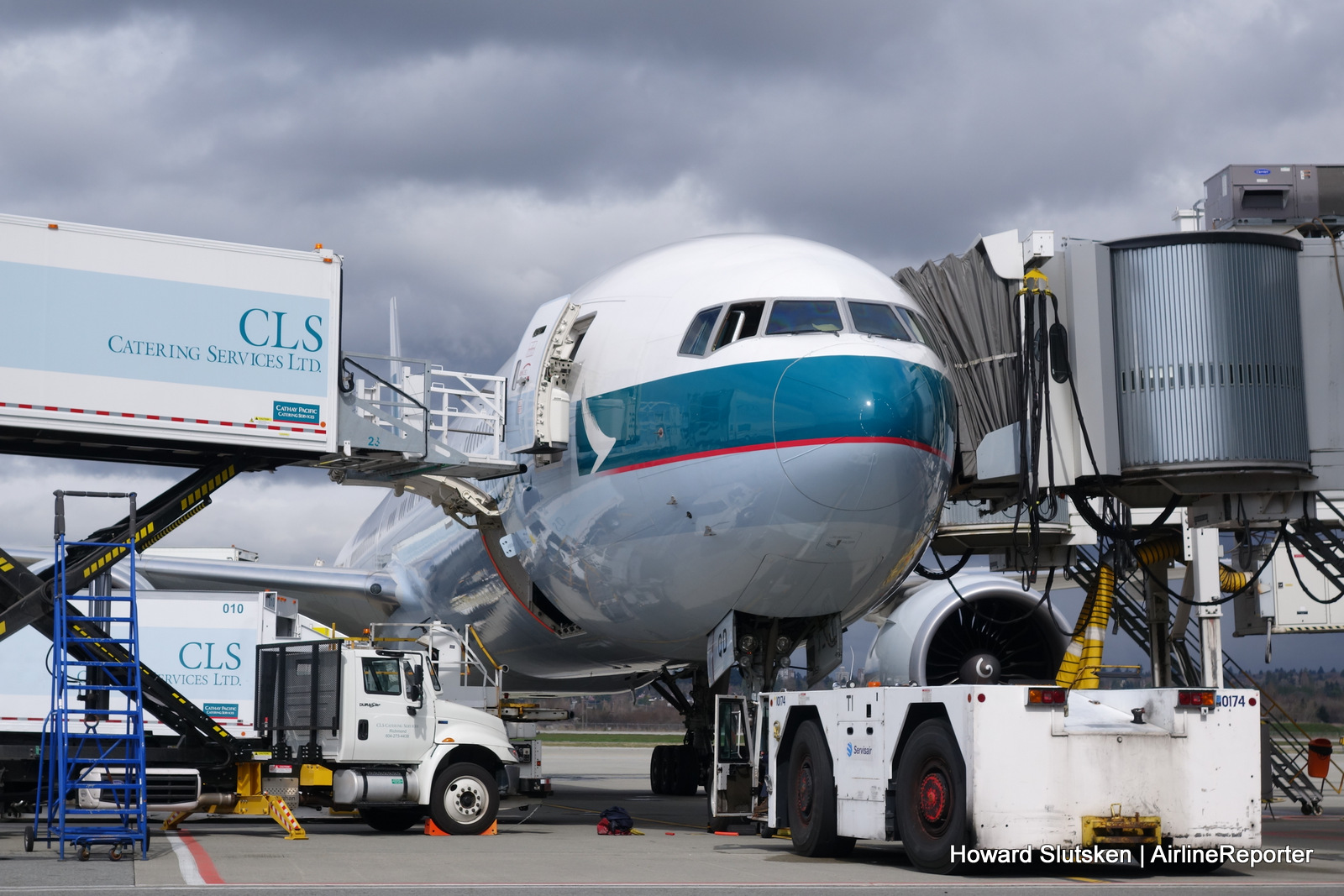 Your flight has landed, and the plane is pulling up to the gate. You’re ready to spring into action as soon as you hear the “we’re stopped” chime.  But instead of jumping up and waiting in the aisle, why don’t you relax in your window seat, and look outside?  You do have a window seat, […]