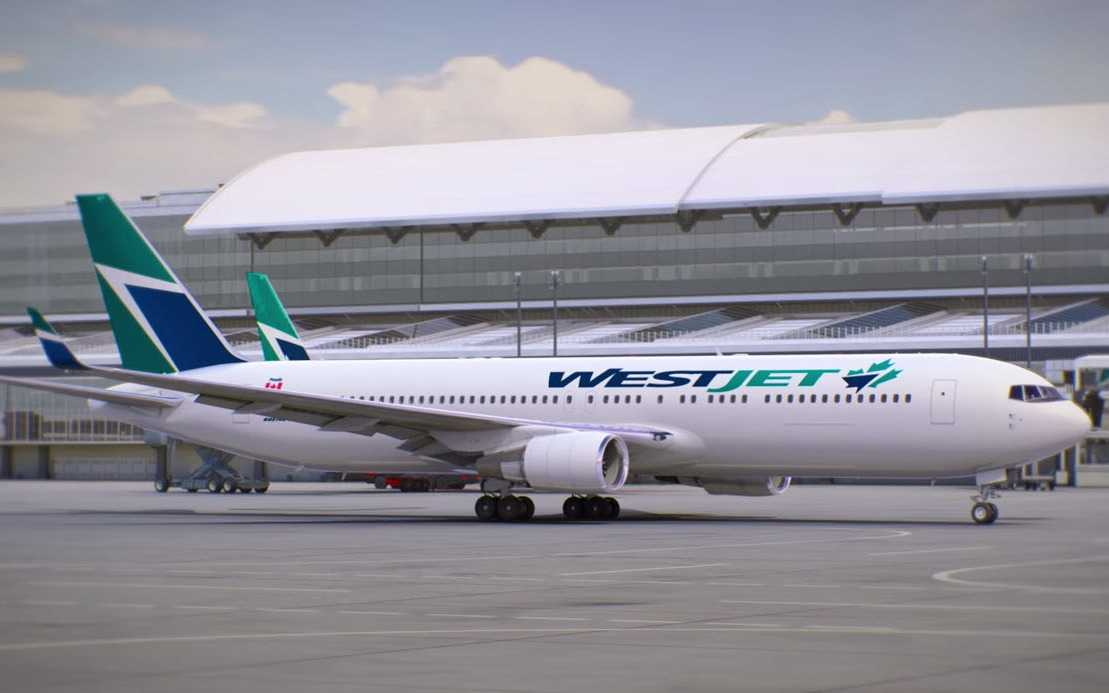 UPDATE: August 27th – Well, it looks like the response to WestJet’s new logo was so overwhelming that the airline has decided to add it to the rest of its aircraft! WestJet’s Robert Palmer says, “The logo shows how proud we are to be a Canadian company and helps us introduce ourselves to new geographies […] 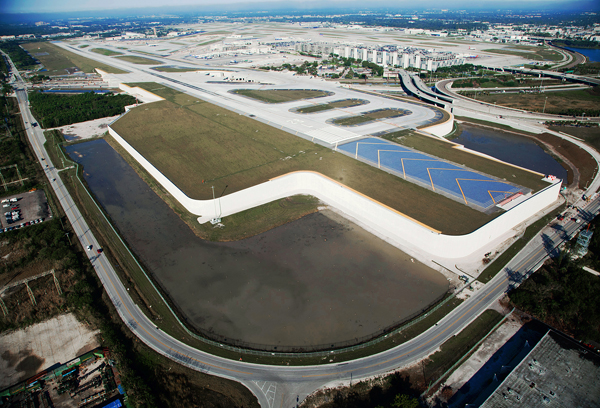 Although Fort Lauderdale Hollywood International Airport (FLL) is a mere 21 miles north of its huge cousin, Miami International Airport (MIA), it’s worlds apart in its focus and business model. FLL is a hub for low-cost carriers (LCCs) and ultra-low-cost carriers (ULCCs), and funnels passengers to nearby Port Everglades, one of the busiest cruise ship […] 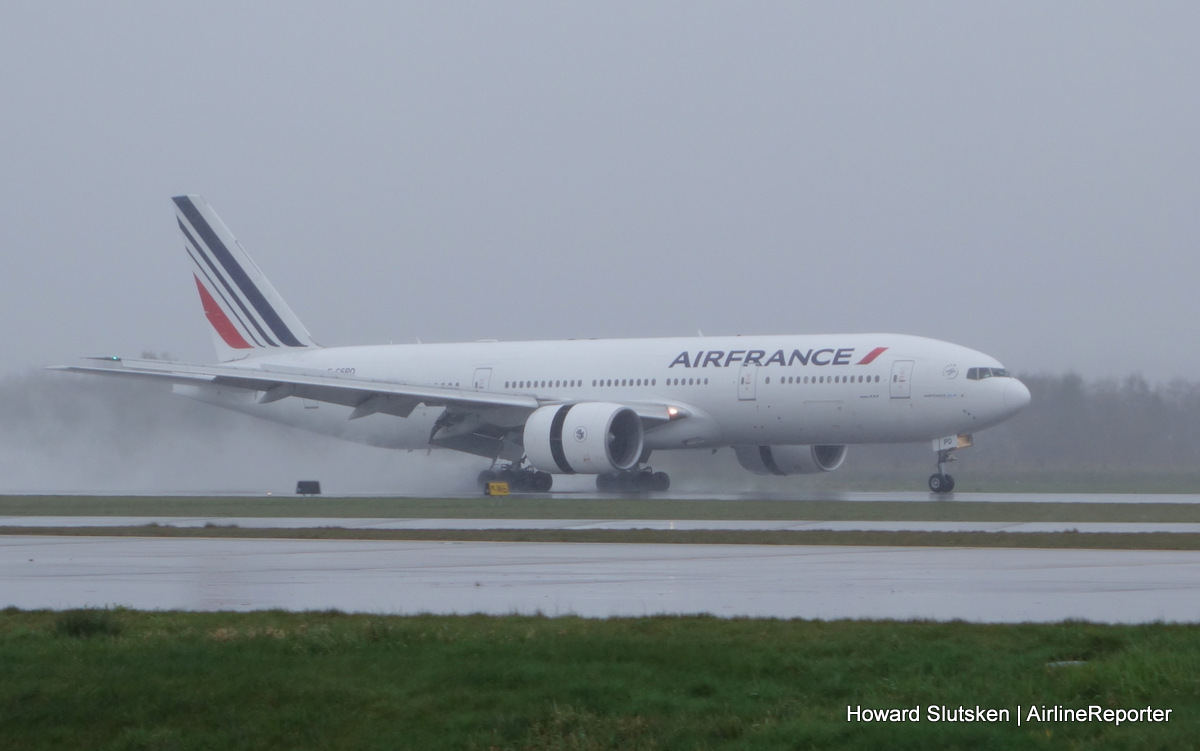 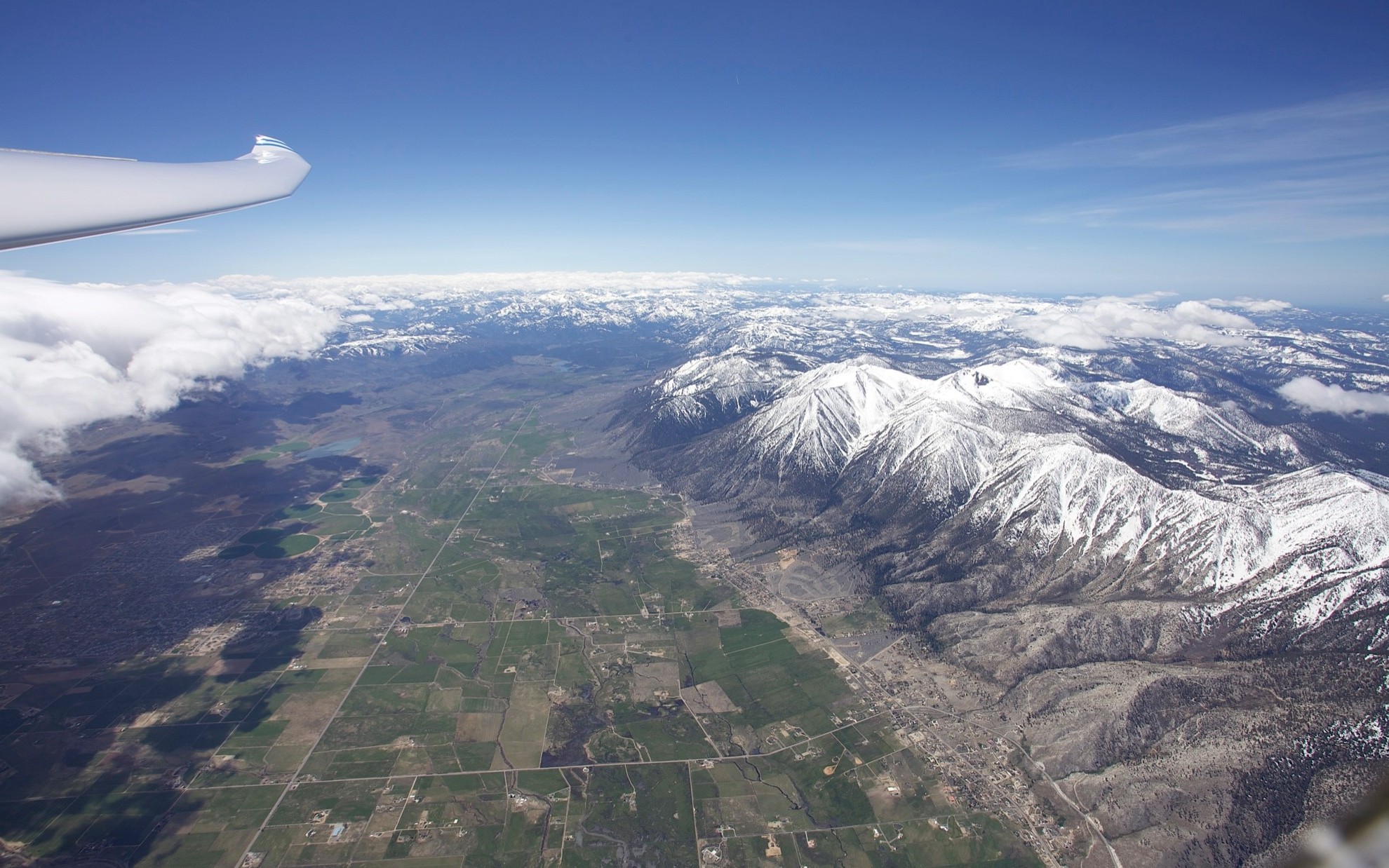 Let’s pick up where we left off in Gone Gliding, Part Two, shall we? We’re at Minden-Tahoe Airport in Soaring NV’s LS4 glider, hooked up to the Piper Pawnee towplane, and just starting our takeoff roll. Spencer, our ground crew, runs alongside the glider for a few feet while holding the wingtip. The ailerons are […]