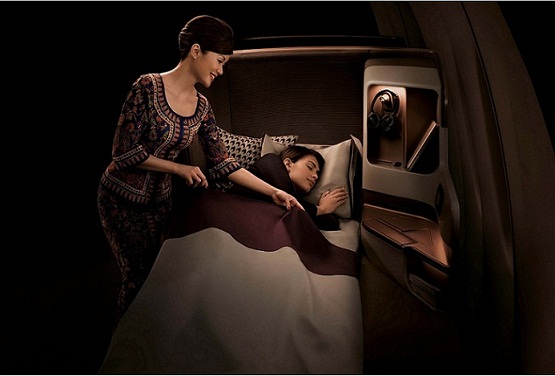 Singapore Airlines history can be traced back to May of 1947 and since then, they have been an airline that represents leadership and many firsts. They were the first airline to launch satellite-based inflight telephones  & the first to take delivery of the Airbus A380 — just to name a few. Sixty-Six years later, Singapore […] 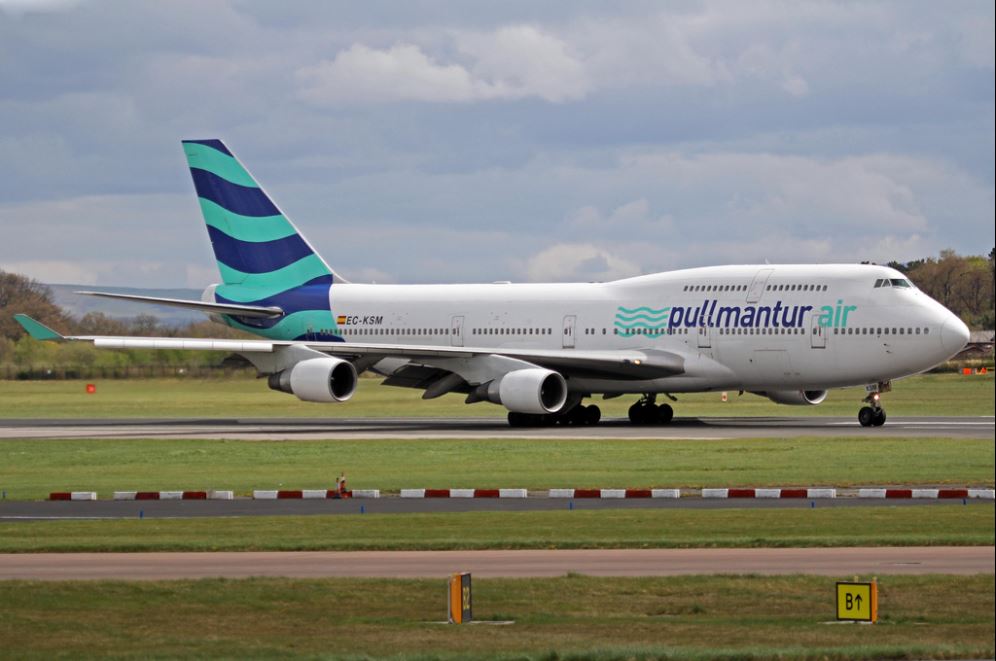 Madrid-based Pullmantur Air recently changed up its livery and it is quite the drastic change from the old livery if do say so myself. The fuselage of their aircraft is still predominantly of a white paint scheme, but the tail, forward section and winglets are now proudly sporting aqua & navy blue paint. This charter […] 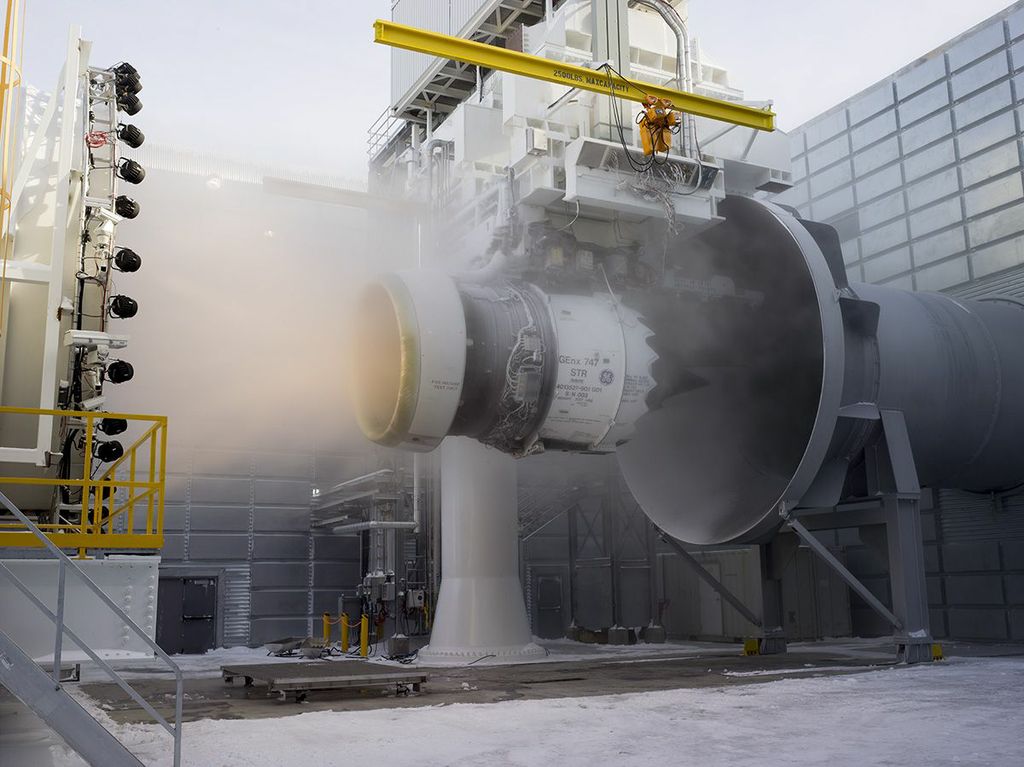 This story was written by Christopher L. McMullin (@787forlife) for AirlineReporter.com: Have you ever wondered if an Iditarod trained Husky and airplane engine have anything in common? Well, they just might. General Electric is currently putting their engines to the cold test. Last February, GE established the Engine Testing, Research and Development Centre (TRDC), a $50 million facility […]