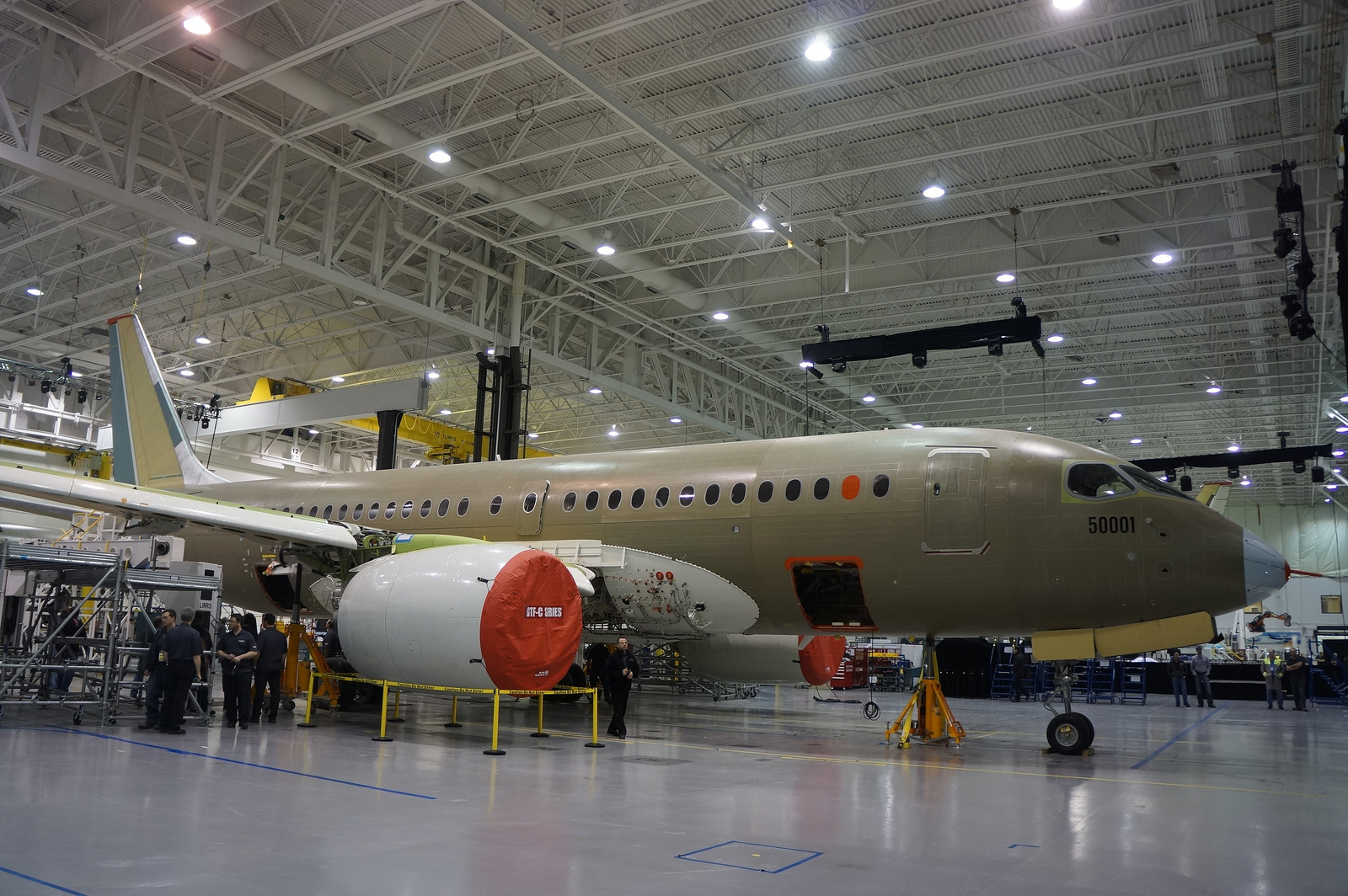 This story was written by Chris Sloan, who operates Airchive.com and is the creator/producer of the TV show Airport 24/7: Miami seen on the Travel Channel. This is a two part story.Â Read PART 1 here. In spite of lining up the required financing and support from the governments of Canada, its home Province of Quebec, […] 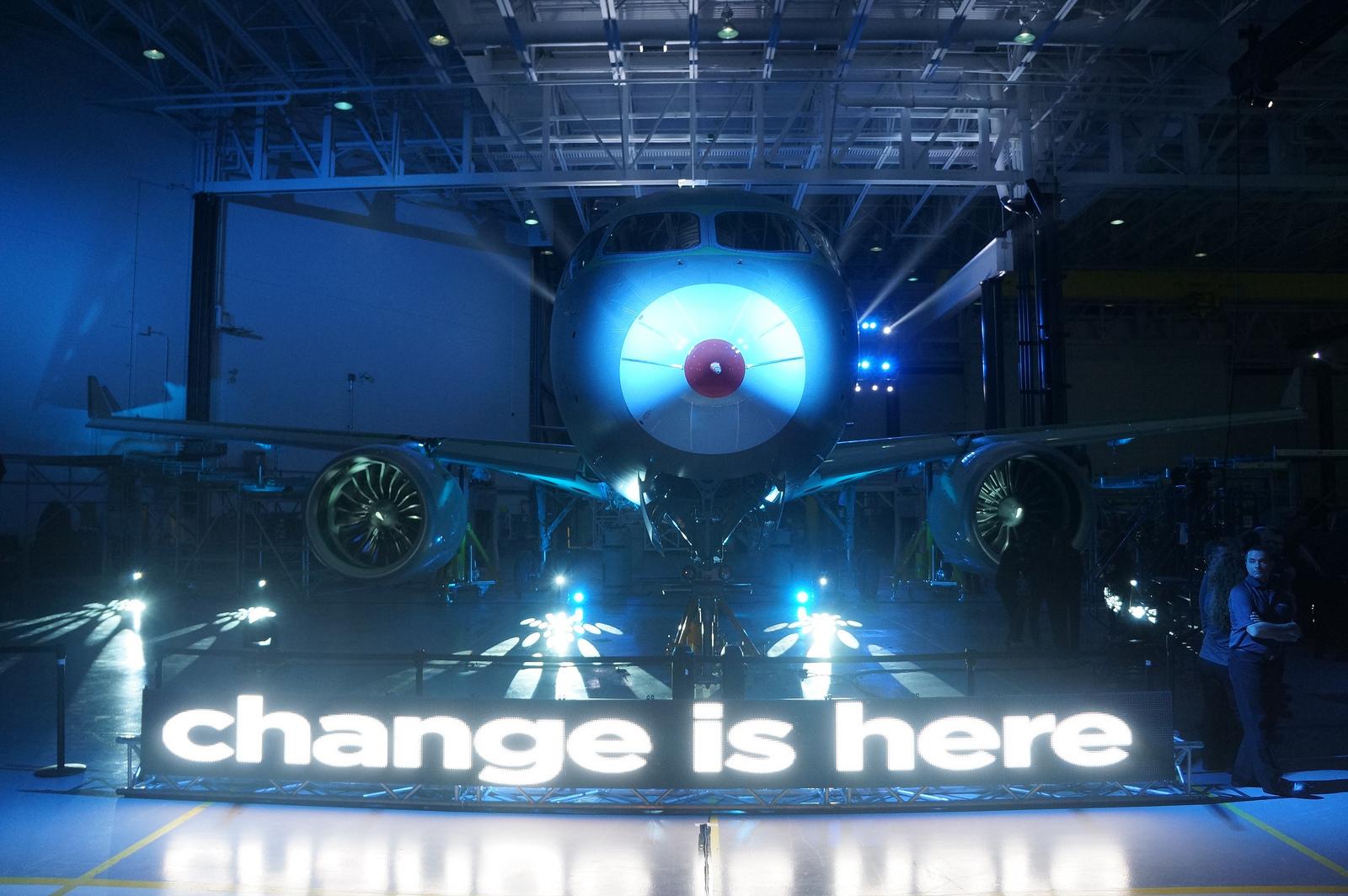 This story was written by Chris Sloan, who operates Airchive.com and is the creator/producer of the TV show Airport 24/7: Miami seen on the Travel Channel (see AirlineReporter.com’s review of the show). This is a two part story, with PART 2 posting tomorrow. On Thursday March 7, 2013 Bombardier introduced to the world what it […] 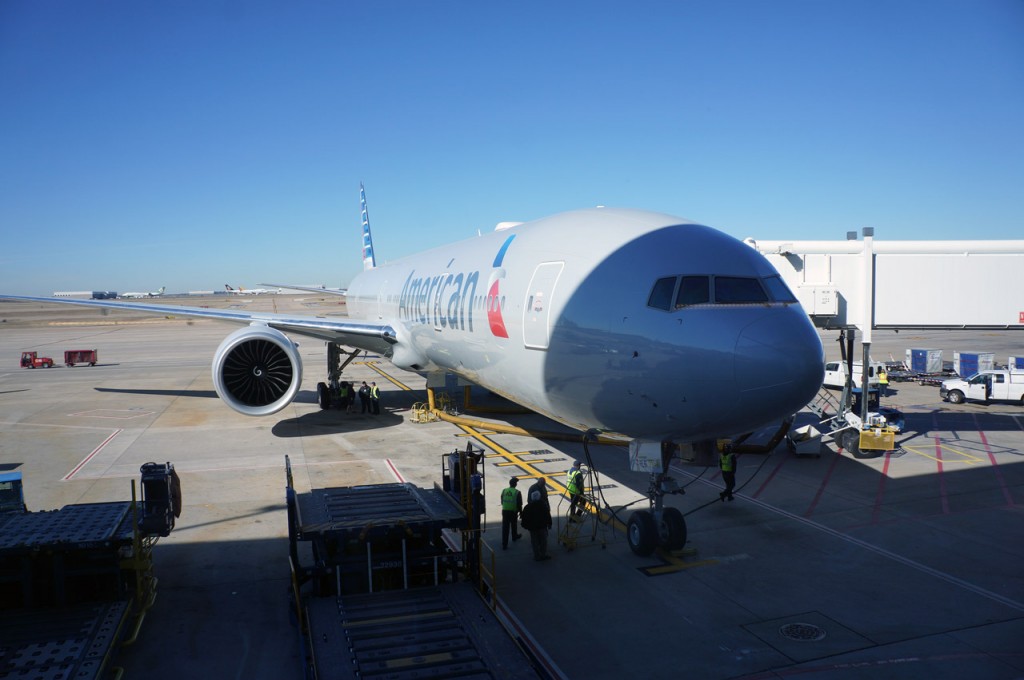 This is a continuation of Chris Sloan’s (@Airchive) report on flying on the inaugural American Airlines Boeing 777-300ER to Sao Paulo. Be sure to also check out PART 1 of the series. The day began with a contingent of press crawling around and photographing the cabin, more on that later. The 2 Boeing 777-300ERs were […] 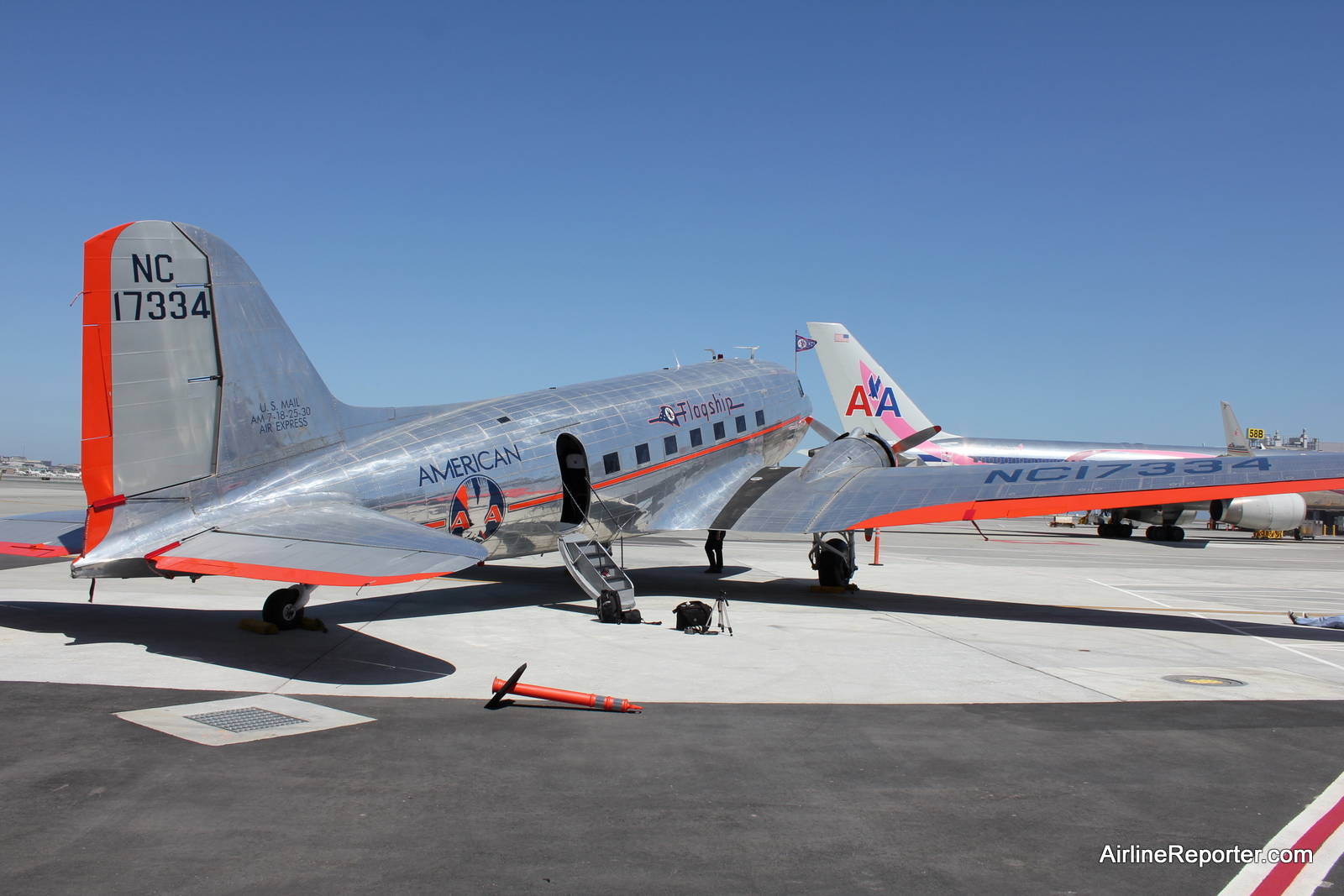