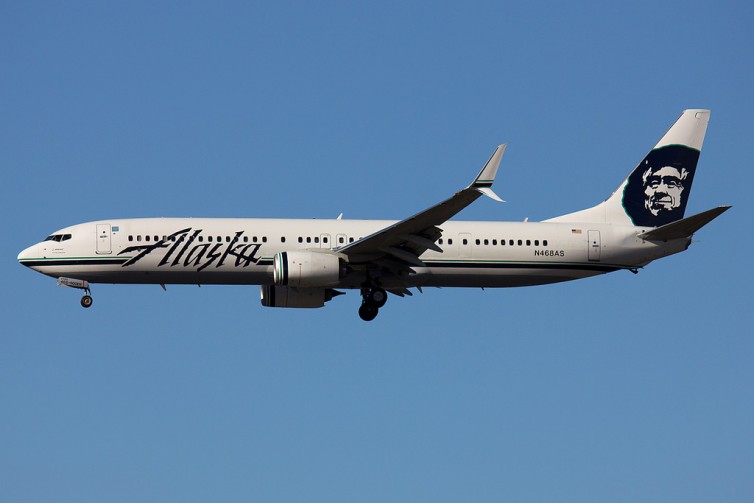 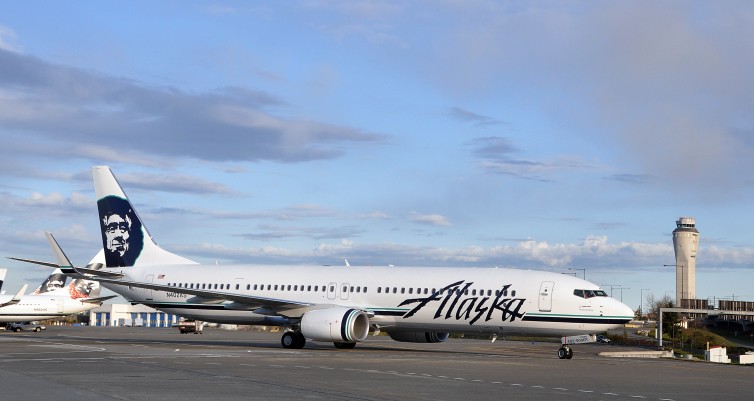 After landing, the plane was met on the runway by firefighters who inspected the galley and deemed the plane cleared to continue under its own power to the gate with passengers on board. However, the plane had to wait for approximately one hour for a gate to open up, as this was an unscheduled arrival.

At the gate, passengers were unloaded five rows at a time, to minimize the risk that the plane would tip under extra weight of fuel. Once in the terminal, the passengers were asked to give the crew an hour to inspect the aircraft and determine a solution.

Because the original aircraft no longer had the required minimum number of extinguishers on board and required an inspection due to the overweight landing, a replacement plane was dispatched from Seattle to pick up any remaining passengers who chose to wait for the rescue flight back to Seattle. The replacement plane was supposed to have arrived around 4:30pm ET with two more ground agents (armed with laptops), two sets of flight crew, and a deadheading cabin crew to work the return flight.

Alaska does not serve Buffalo, so some passengers were being rebooked onto other airlines to their final destinations. J praised the efforts of the agents contracted to help process the flight, given their limited resources at Buffalo, saying that the only real issue was lack of free WiFi at the airport.

J chose to wait for the rescue flight inside the American Airlines lounge at the Buffalo airport. Others waited in the gate area; pizza was brought in to help feed the passengers while the rescue plane was en route. Around mid-afternoon, he reported that he received an email from Alaska, apologizing for the delay and telling the passengers to expect a follow-up email with a $500 credit for future Alaska Airlines travel. 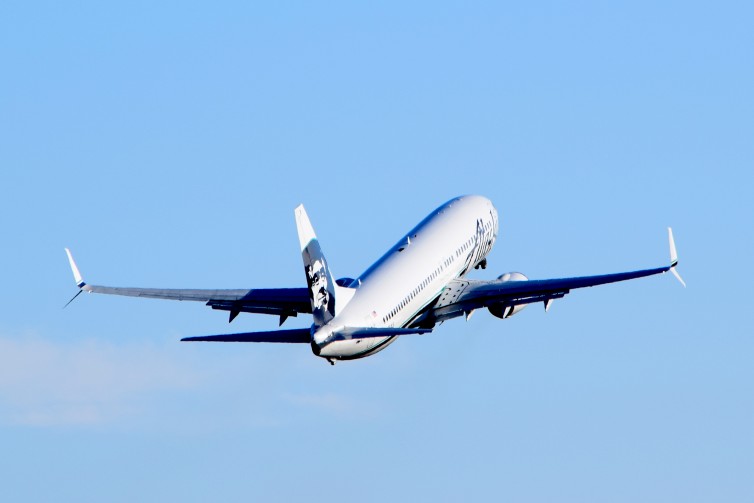 The rescue flight, Flight 9232, finally departed Buffalo at 7:08pm ET and arrived in Seattle 8:52pm PT, approximately eight and a half hours after the originally scheduled arrival time. J reported that all the passengers on board were given free food and drinks, and the email with the $500 voucher was in J’s inbox by the time he landed.

“Prompt and pretty great compensation too since to me, the incident was handled as well as could be expected.” J wrote. “Last time I was on a severely delayed flight ([a Delta flight from Chicago to New York] around Christmas time a few years ago), we were delayed from 9am to like 4pm and got nothing, not even food, and no money either.”

Alaska indicated that the handheld devices were recently introduced, and were being immediately removed from service off all aircraft for inspection.

http://VNAFlyer.blogspot.com
Photos: Air Force One Visits Seattle (the President too)
BREAKING: OMG Like Airlines Are the Worst and Stuff
3 Comments

This is exactly why we will go out of our way to fly Alaska Airlines……the last airline who truly believes in customer service on the ground and in the air…….Thank you Alaska Air

Good article about good service from Alaska….but no need to knock another airline toward the end of the article (Delta). I was on a Delta flight a few months ago where they served pizza in the boarding area just because they said they appreciated our business…..there were no delays, no problems at all!