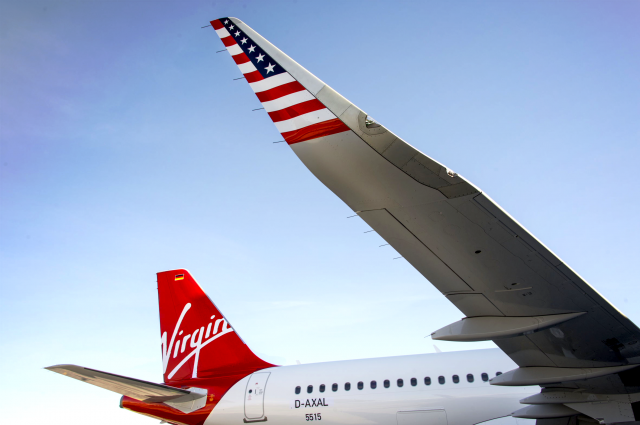 According to the authors, the AQR is ’œa multi-factor, weighted average approach’ that utilizes ’œdata that reports actual airline performance on critical quality criteria important to consumers and combines them into a rating system. The final result is a rating for individual airlines with interval scale properties that is comparable across airlines and across time periods.’

That’s a fancy way of saying ’“ ’œwe’re going to examine legit airline performance and satisfaction data, and see which airline serves its customers the best.’

You may already see a flaw in this approach. After all, considering the fierce competition and razor-thin profit margins of the airline industry, what CEO in his/her right mind would willingly divulge the type of data that is required to compile this kind of report?

Fortunately, professors Bowen and Headley had an ally in their corner ’“ the United States government. More accurately, the Department of Transportation (DOT). Thanks to a little-known federal regulation (or, well, ’œlittle known’ outside of the airline industry), the professors wouldn’t have to beg the airlines for the data ’“ the airlines, themselves, are required to report it to the DOT each and every month (if they have an annual revenue of at least 1% of the total revenue for all domestic airlines.)

The formula for all of this?

This the AQR formula

Don’t worry, math was never my favorite subject either. Luckily, we have professors Bowen and Headley to sort it  out for us. All we have to do is sit back and take advantage of their hard work.

So, let’s get into the details of this year’s report.

We’ve already established that Virgin America is the champion for the second year in a row. It’s worth noting that they actually improved their score from last year, although their on-time performance took a slight hit ’“ falling from 83.5% to 82.1%. Surprisingly, Virgin America’s customer complaint score of 1.28 per 100,000 passengers is a little above the industry average. However, the rest of their scores were enough to make up for that one blemish. 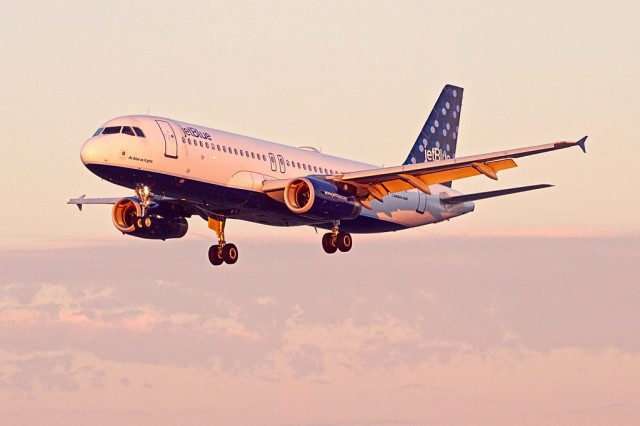 Second place goes to low-cost carrier JetBlue, who overcame a slight worsening of their on-time performance (vs. the previous year) with a stellar score for denied boardings (or, more accurately, lack thereof) and a solid track record of making sure customer baggage gets where it needs to go.

The rest of the top five include Hawaiian Airlines (best on-time performance of all major airlines, but amazing weather helps), Delta, and Alaska Airlines.

Which airlines have some work to do? Well, out of the 15 carriers included in the report, the bottom three include ExpressJet in 13th place, SkyWest in 14th, and American Eagle bringing up the rear with a distant 15th place ranking (and an on-time performance score of 72.1% combined with 5.9 mishandled bags per 1,000 passengers ’“ the worst ranking in both categories).

Many of the findings jump right out of the pages and are easily interpreted from the numbers:

The report is full of interesting statistics and offers noteworthy insight into the industry as a whole. Best of all, it’s free to download.

It just might make your next travel decision an easy one.

I love Virgin America! They deserve this win 🙂

This survey is bunk. Endeavor Air, which placed 6th, is a subsidiary of Delta. Therefore, they are not directly responsible or accountable for mishandled baggage or denied boardings. These metrics are handled by the mainline partner, in this case Delta.

When you include a formula, you should at least indicate what the abbreviations mean. For some of us, Math was our favourite subject, you know?