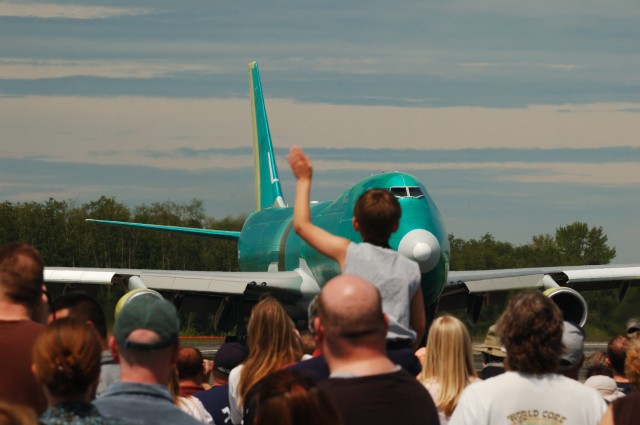 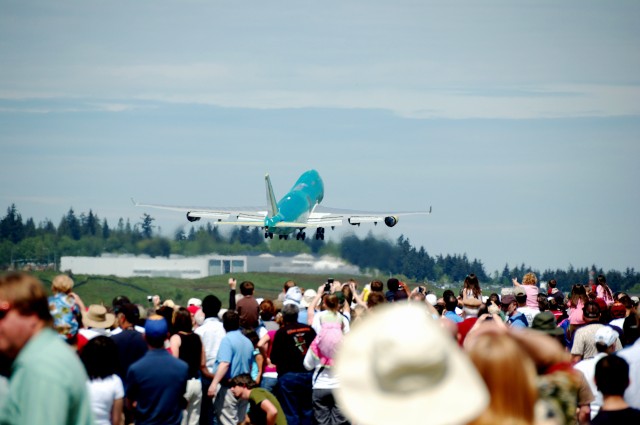 https://www.airlinereporter.com
Last Chance: How to Fly on Historic Airliners Before They’re Gone
A Farewell to My Buddy Stephen McNamara with Ryanair
1 Comment

Great photos, David (Thanks Les!). It wasn’t till my son wanted to become serious about his passion of avaition (he was thinking of becoming a ATC)that it awoken my passion as well….. I’ve been a parent so long, I’ve repressed my own love of avaition for duties as a father and husband overtook my life. But my son’s passion for flying and planes became my mission to ensure his dreams of working in the aviation field are realized. When I see that boy in the photo above…. I see my son….. and yet also myself… as the father holding him up and also as the boy, too.