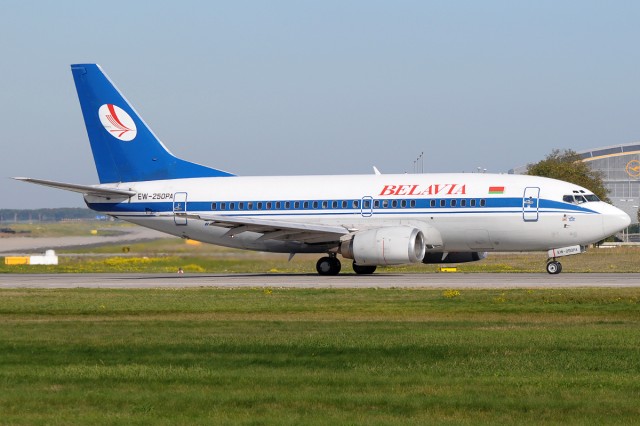 Belavia Belarusian Airlines was founded in March of 1996 and is based at Minsk International Airport in Belarus. The airline is owned by the government and flies to destinations in Asia, Europe and Africa.

Even though this is a smaller airline, they have one of the best fleet pages I have seen. You are able to check out external and internal 360 tours and I have to admit that I spent quite a bit of time taking a tour of the Tu-154M.

The livery is one of the few left that remind me of the classic Aeroflot livery. You do not see many liveries that have a cheat-line anymore — they are a dying breed.

https://www.airlinereporter.com
A Confession: I Used My Passport For the First Time Ever in 2010
Taking LAN’s Boeing 787 Delivery Flight to Santiago PART 2
4 Comments

cool 360s. thanks for sharing.

I love it; Classic.

Wow. Very retro! Good to see someone with a classic livery still….