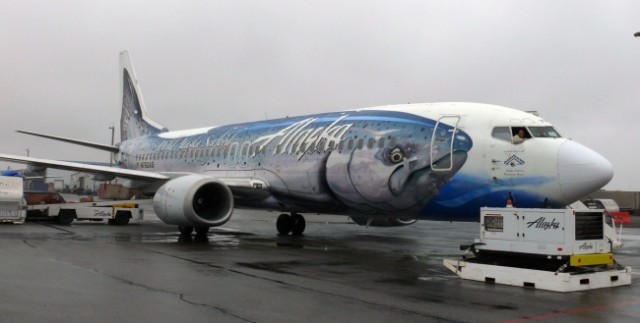 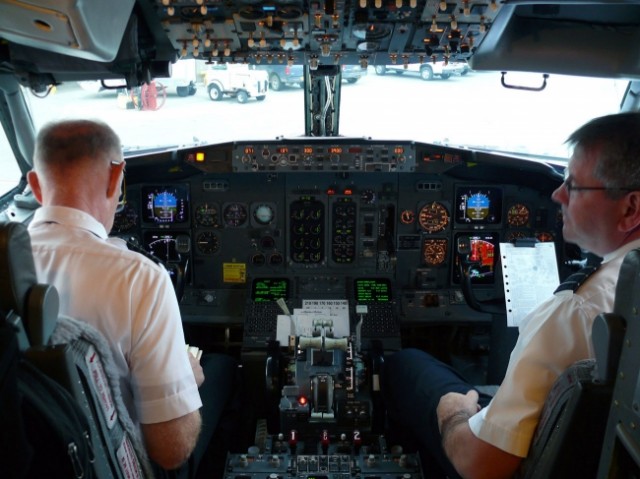 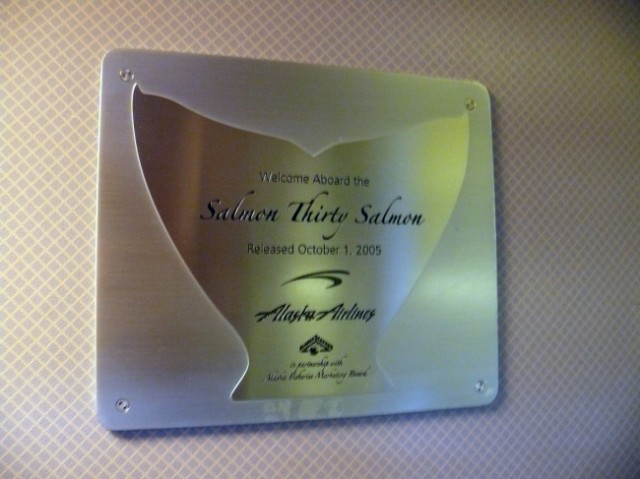 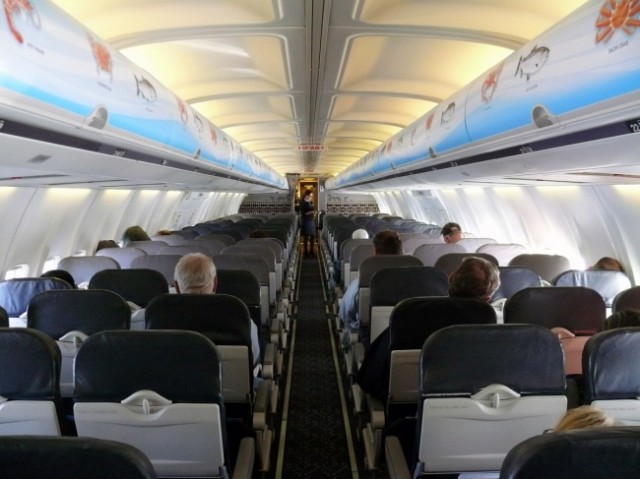 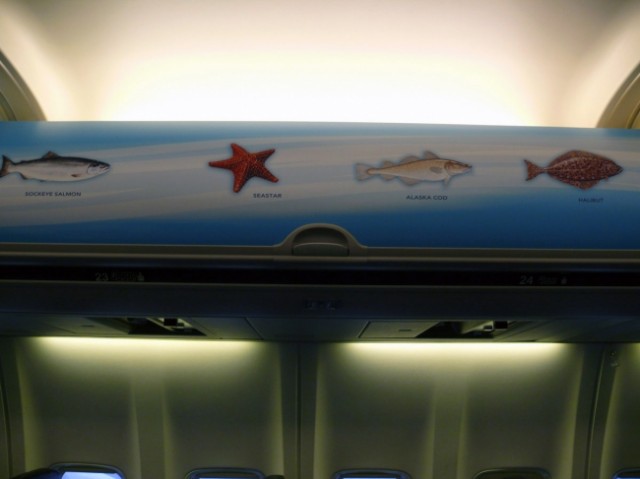 https://www.airlinereporter.com
Video of NASA’s Boeing 747-123 (N905NA) Last Take Off as a Shuttle Carrier
Airline Livery of the Week: Thai Airways Purple on an Airbus A380
3 Comments

I flew on 792 recently, the interior is now back to normal 🙁

What a FUN post. I too have seen S-30-S, but never flown on her. Don’t know her routes, but very sure that I’ve not seen her out side our 49th state. Ha! For personal comfort, I love the Load Factor of the above pic, but Alaska sure does not pay their bills with that kind of load. (That may be the norm for some supported flights in Alaska, but in the lower 48, even the few red-eyes never look like that!)
Lastly, what can you tell us about the aircraft’s TUG in Chris’s first shot? Is this a remote control TUG,, perhaps commanded from the flightdeck? Maybe the angle is a bit off and it is noting more than a GPU. I’ve never seen such a unit before and I’m more than a little curious. WTF is that thing at the nose? Thanks, -C.