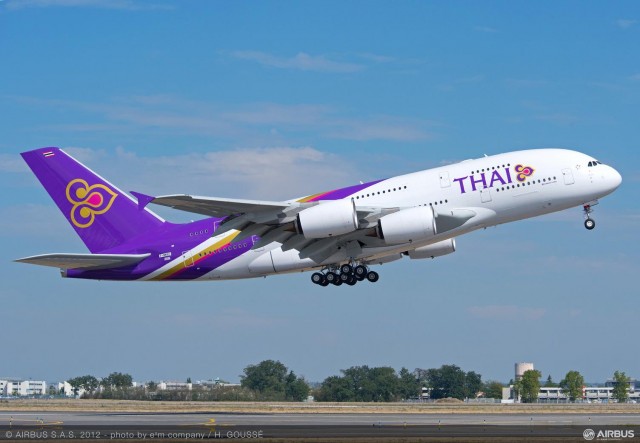 https://www.airlinereporter.com
Airchive.com: An Inside Look at Alaska Airlines Salmon Thirty Salmon
Photos: Hanging at the LAX In-N-Out for #DorkFest
4 Comments

I agree David…..she’s a beauty!

I do prefer Malaysia Airlines’ colors, but this design is much nicer!

Just like in Qantas, the extension of paint from the rudder to the rear body of the airplane favors A380. I like a detail on Qantas: the little logos on engines.

Get the robux hack and enjoy the fantasy of this game from the bottom of your heart.