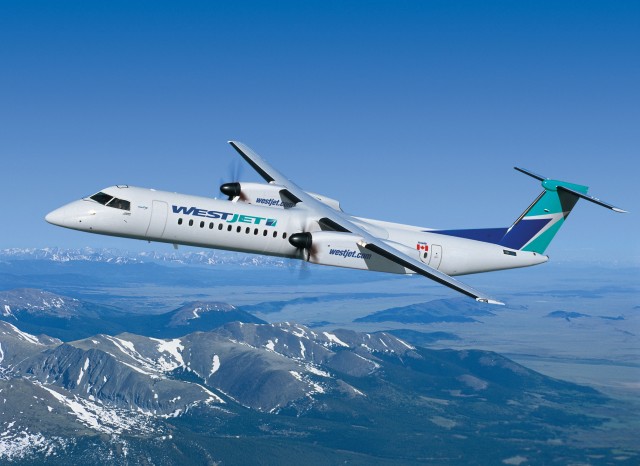 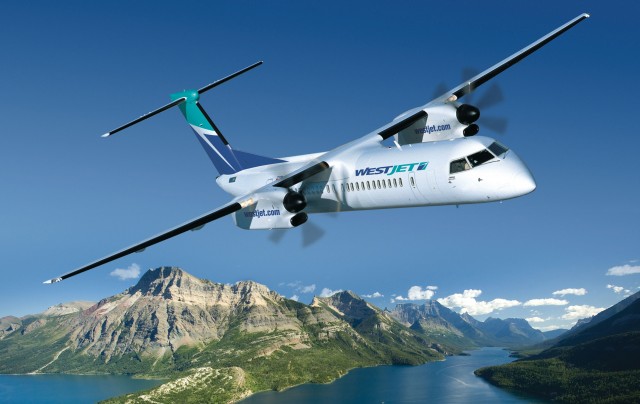 i always cringe when i hear WestJet being considered an LCC. their fares are not LCC and instead usually similar to Air Canada.

Southwest is often as much or more than United, American, US, etc, but they are still called a LCC for some reason I don’t understand.

Agreed. Sames prices and general lack of in-flight amenities as AC, but you get no mileage and you have to pay for in-flight entertainment.

WestJet is also the unofficial airline of Ma and Pa Kettle in Canada.

I’ve only flown Westjet a couple of times (Vancouver/Honolulu – B737-800) and found their staff to be welcoming friendly and helpful, it was their privilege to have you aboard. The aircraft was comfortable with leather seats and more than adequate legroom for my 6ft frame. The fare was also a lot less than the competition. On the way back we had a 6hr overnight delay because of snow in Vancouver. At 4:00am the staff arrived with Pizza Hut pizza’s and soft drinks for everyone which was a pleasant surprise. The Air Canada passengers in the gate lounge next door got nothing and saw no one all night! Didn’t I read somewhere that all the Westjet staff are also shareholders?

On the other hand, I’ve flown Air Canada trans-Atlantic and trans-border many times over the years and their staff always left me with the feeling that it was my privilege to fly with them rather than the other way round. I also recall that the aircraft cabins (B767-200/300ER’s & A330-300’s at that time) always looked rather tired and worn. I now fly KLM over Amsterdam and I won’t fly Air Canada again unless there is absolutely no alternative.

I wish Westjet luck with their new regional services and I’m sure people will fly with them, especially where the competition is Jazz Air

It will be very interesting to see the routes that a ‘WestJet Regional’ will fly. I know that people used to flying YWG-YYC-YQR will be excited that WS will likely be connecting some cities that could use more than what is currently there. Some places like Chicoutimi QC will benefit with more competition. I have heard that small airports without meaningful scheduled service are courting WS, such as Prince Albert SK (YPA), Brandon MB (YBR) and Sherbrooke QC (YSB). The economics of the Q400 could link these cities into the greater air grid and save a lot of hours on the road.

Ken – yes, WestJet staff are shareholders. It has been a central theme in marketing for them over the years.