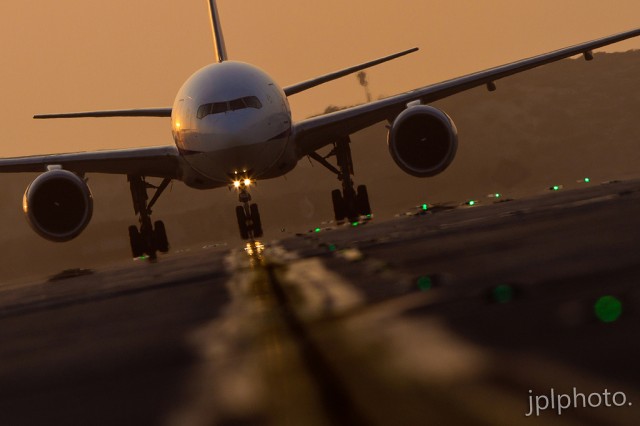 Christmas has come a bit early for those of us that live in Seattle. All Nippon Airways (ANA) has recently announced that they will start service from Tokyo’s Narita Airport (NRT) to Seattle-Tacoma International Airport (SEA) a bit early this year.

Previously, ANA announced starting service between NRT and SEA using a Boeing 787 Dreamliner during the second half of financial year 2012 (October 2012-March 2013), but now they will start the service on July 25th using a Boeing 777-300ER. According to a press release, the airline, “has decided to launch the route ahead of schedule in order to capture passenger demand over the busy summer season.” ANA is still planning to change the route to a 787 Dreamliner later in the fiscal year.

ANA currently operates eight US daily routes and Seattle will become the ninth. ANA will be the first airline to operate the 787 Dreamliner out of Seattle.

United Airlines, a Star Alliance partner of ANA, currently operates a daily flight from SEA to NRT using a Boeing 777-200 and some have questioned if United would reduce or eliminate their service. When I asked United about their future plans for the route, they replied with, “No changes planned.”

I’m shocked so see that the ANA 77W has just under 250 seats. The newly configured UA 772s have only 269. Looking at the the seat map it looks like the United plane would be much nicer.