EthiopianÂ DC3 taken in 1973. Photo by Christian Hanuise via Wikipedia 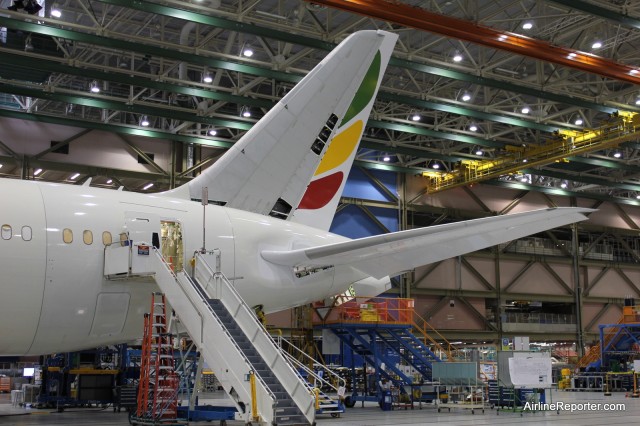 Ethiopian has a TWA legacy. Like PanAm with Mexican, Avensa, and other airlines, TWA supplied assistance and advisors to Ethiopian to help it get off the air in 1945.

it is nice to see a strong airline emerging out of the chaos we call Africa.

Well, if I buy the 752ER, then I won’t have enough money to buy my wife that new oven she wants. What will I do?

I’m consistently impressed by Ethiopian Airlines. They always seem to be on the ball and looking forward. I’d love to try them one day.

Ethiopian emulates TWA and still applies that corporate culture. While its brain child is flourishing, TWA sadly is gone.

Congrats to Ethiopian Airlines and The African Aviation community as a whole. Africa is well on it’s way to becoming a continent that is well connected by air transport. Progress to some may be slow, but slow and steady may result in a much more sustainable growth.