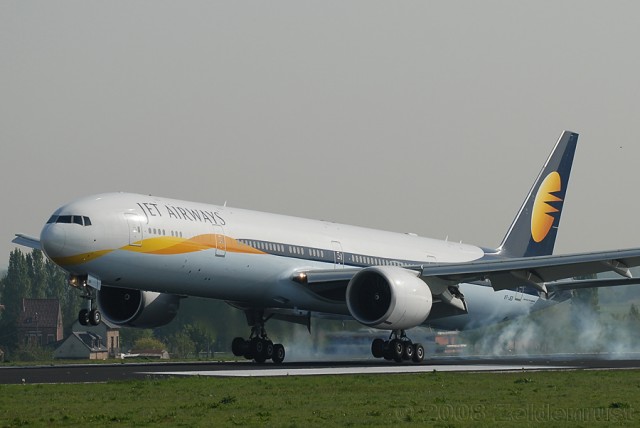 That is a pretty airplane…