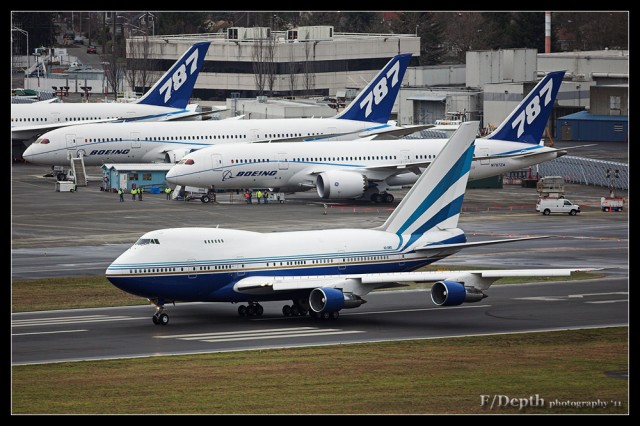 https://www.airlinereporter.com
Having An Oshkosh Adventure with Southwest Airlines
How are Airlines Policing Their Wi-Fi Connections?
8 Comments

Very cool! Boeing missed an opportunity when they didn’t capture this image.

I like how Boeing is doing more to cover their past, present and future, but if they did everything, it wouldn’t allow fans to catch gem’s like this 🙂

Been on her many many hours.SEA-HKG and NRT-JFK. Good times!!

While with UAL or PA?

Probably need to have that conversation over at a-nut 🙂

I had the chance to ride one of AA’s SPs years ago on the JFK-LHR route. That was a real treat.

I flew on a United 747SP from SEA to LHR in the early 90s. Wonder if this was the one. I recall the flight engineer, a >60 yr old former 747 captain who was relegated to flt engineer status due to his age, strolling around the biz class section (front of the plain on lower deck) chatting with customers. Those were the days…