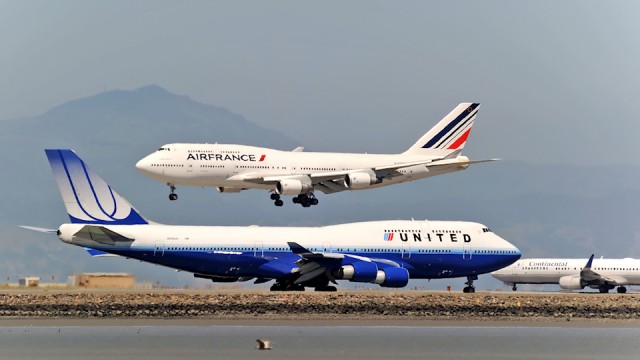 “â€¦how is the DOT involved in the awarding of international routes?Â  From what I gather, domestic routes at up to the discretion of an airline (if it makes business sense, they fly it) but it appears that a myriad of airports and airlines compete for international routes. Often, these are not even to the same city pairs – just takeoff and landing slots within the US?”

Unfortunately, thereâ€™s no simple answer to this question because it varies by country. In fact, the State Department has a handy page that lists every aviation agreement between the United States and other countries.

If issues like this interest anyone, the process of applying for new routes is quite transparent, with relevant filings available at Regulations.gov. I often go that website to look up all DOT filings and then sort them by date to see whatâ€™s been happening recently.

That would be Department of Transportation.