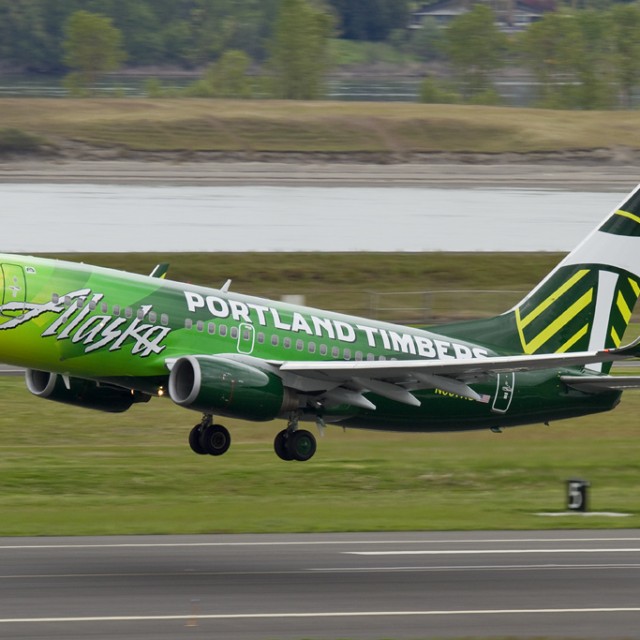 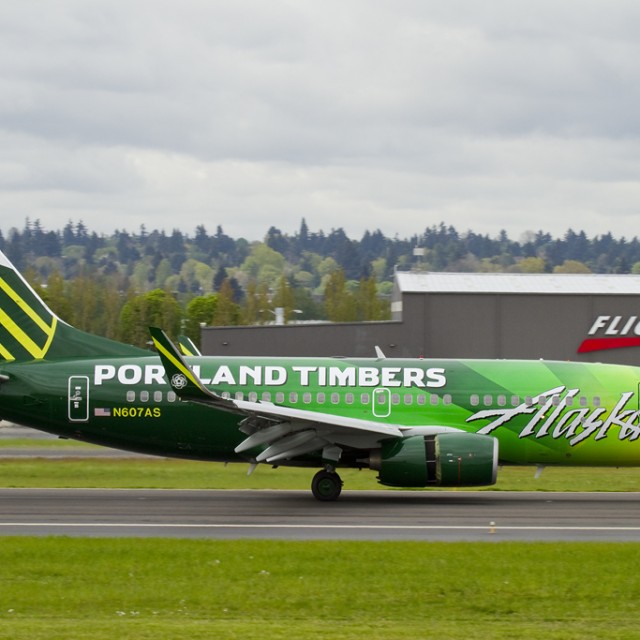 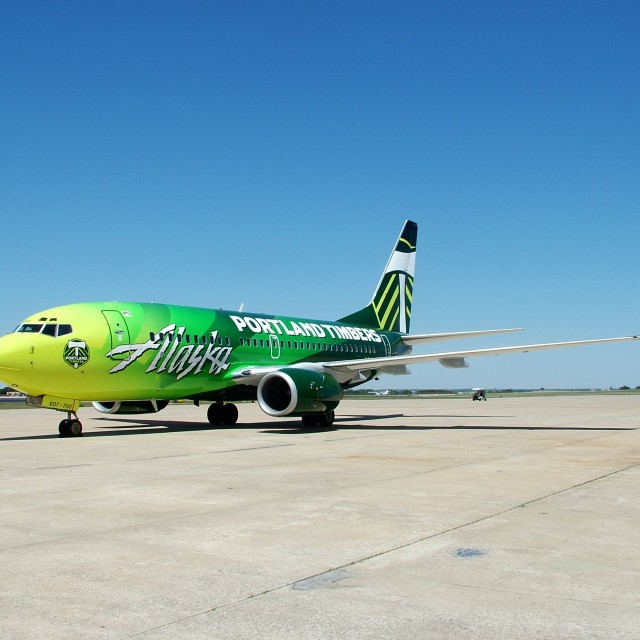 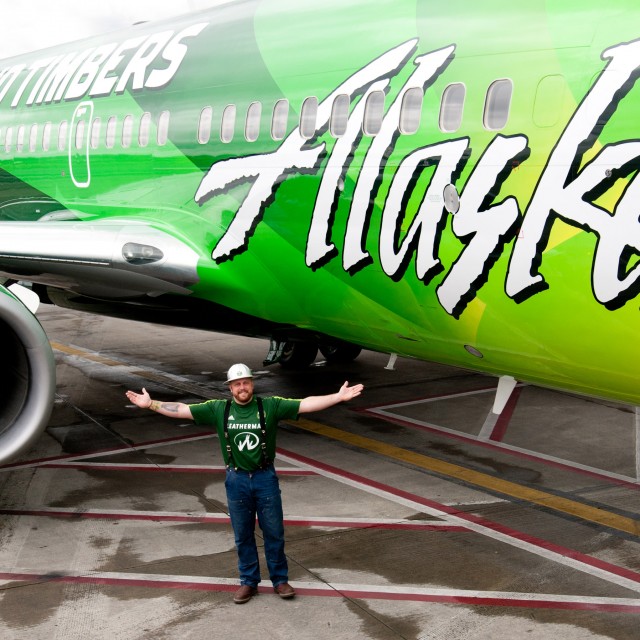 I liked yours better! It was pure awesomeness.

You know, I thought for a fleeting second that I was going to work this aircraft today — but not. Bummer. Soon, I’m sure…..What a beauty!