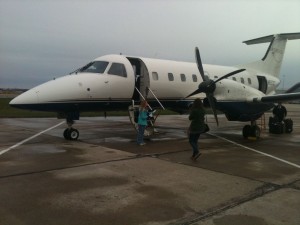 Having them go was a good match. Both are well traveled and have high expectations when they travel and would be critical of this new start up. After seeing how things went, I only wish I was able to go. I will be quoting my father to give his first-hand experience through out the story. 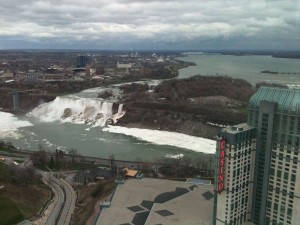 “The views from the Canada side were panoramic and beautiful. A local attraction, ‘The White River Walk,’ was one of a few level six rapids in North America. The sights and sounds were awe inspiring.  After walking along the Niagara river we when to Elements, a restaurant within a rocks throw of the falls where a delicious lunch was served.”

They had a very restful night and after breakfast the next morning, boarded a bus and headed to downtown Toronto.  “The first stop was St Lawrence market which was very unique by US standards; very much old world. A collection of various vendors of meats, breads, cheeses, produce and uniquely particular to the region hand crafts.” 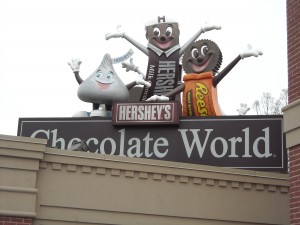 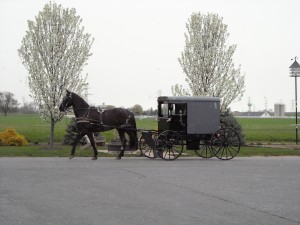 “We loaded aboard the coach and proceeded to Hershey’s Chocolate World in Hershey PA, the chocolate capital of the US.  There, we experienced chocolate tasting, made our own personalized candy bar, and saw an attraction ride much like It’s a Small World that showed the making of milk chocolate.”

“After landing at The Dulles airport we loaded on a coach and proceeded to the Lincoln, Korean, and Vietnam Memorials. After viewing the memorials we headed to Georgetown, the university district for lunch. There were quite a few unique restaurants along the Potomac river and  in the town center. Post lunch we visited Arlington National Cemetery where we saw JFK, Robert, and Ted Kenny’s grave site as well as General Robert E. Lee’s residence.” 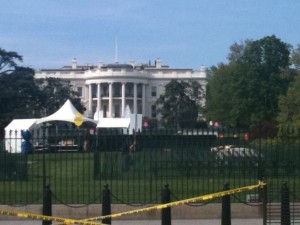 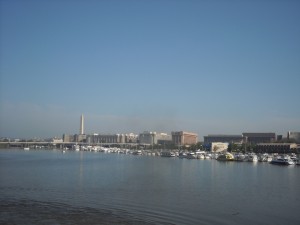 It seems this new venture could be a huge success. They are taking the concept of the American road trip to the next level. ’œThe Mauiva AirCruise is transforming the American road trip,’ said Lauren Volcheff, Vice President of Marketing, Travel Holdings, Inc.  ’œVacationers can finally access some of the world’s most famous sites and still have the time to enjoy their signature qualities.  No endless hours on the road.  No bad directions.  No struggling with luggage or packing up the car. ’

Mauiva will also have an AirCruise on the west coast called, ’œWestern Wonder Experience’ which will last six nights and seven full days. Stops include: 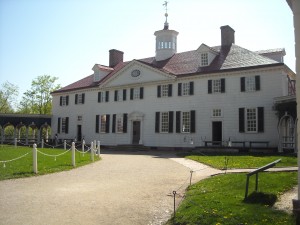 A lot about this adventure is the lack of waiting and hassle. Since the plane takes off at executive airports, there is no TSA to deal with. 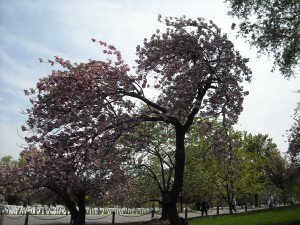 Once you land, the bus is already sitting at the tarmac waiting for you. Then when you get to your tourist attractions, you do not have to wait in line, you get VIP treatment and are able to do right in. Then when you arrive to your hotel, your bags are already waiting.  My father confirmed that this truly is, “a first class tour with no hassles, every need is met without having to worry about it.”

This sounds great, and they may have found a niche to operate in. just one question–I know it isn’t the norm, but how did your folks like flying from Orlando to Niagara Falls in a small prop plane–must have been pretty cramped, since the Brasilia normally holds 30 pax in a coach configuration. And, it probably took over 3 hours.

The flight to Niagara Falls was quite pleasant. We did have one stop in Roanoke VA to take on fuel. The 3 hour flight was seemingly quick. The aircraft itself was comfortable, and we had full service of snacks and drinks. Just think about a coach trip to Niagara, about 3 days. The scheduled tour will depart New York city so just a short hop to Niagara Falls.

What a great idea – having your frequent-flying dad and stepmother give this a try! And they even came to my neck of the woods…lovely Lancaster!

Yea I would have rather gone :), but I wanted to be a part of this one way or another for sure.

If what has been reported is true. I’m in.

Ok I just booked our trip for September for the east coast. I am so excited that I keep reading and re-reading your article. Since we will be flying out of New York and not Orlando what then is the longest flight between sights?