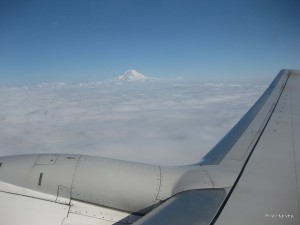 I would like know when this FAA data was issued. I have not heard this Koito aircraft seats issue since Febã€‚