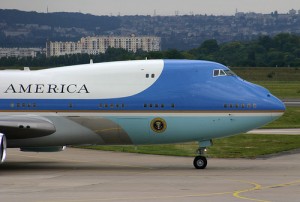 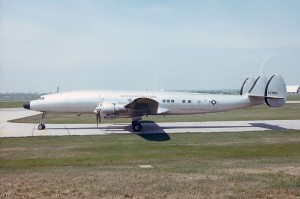 By 2017 the 747-8 technology will be out dated. It may be more likely that a new 777 DreamLiner with newer technology than the 787 DreamLiner and far superior could be the choice.

True that Will, it would be most likely a 747 size but with dreamliner technology, and it wouldnt be the a380 because it cannot travel to all airports. The 747 can fly to most airports in the world where as the a380 can only fly to the biggest of the biggest and the airports willing to spend millions to upgrade.

Given the reality of how the diplomacy world works, we’ll see a 747-8I. The 747 draws attention with its mere shape, while it’s easy to overlook a paint job. I think (sadly) that the job of Air Force One has become visibility in many respects.

What are the regulations regarding the “personal” use of Air Force I. Is Air Force I the private transportation mode for the president no matter what the occasion or destination. It seems it should be used for US Govt. business only, given the expense involved with military fighter escort and fuel used. Not for trips to town hall meetings and other “campaigning” trips in support of some policy making.

So, can we please see the back of Obama’s 747? Is the American Flag still there? Can anyone find a recent picture of the tail section showing a flag or obama symbol?