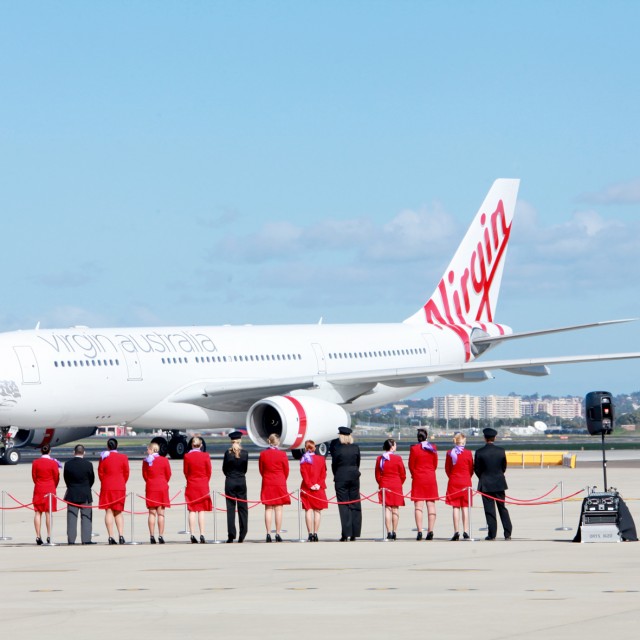 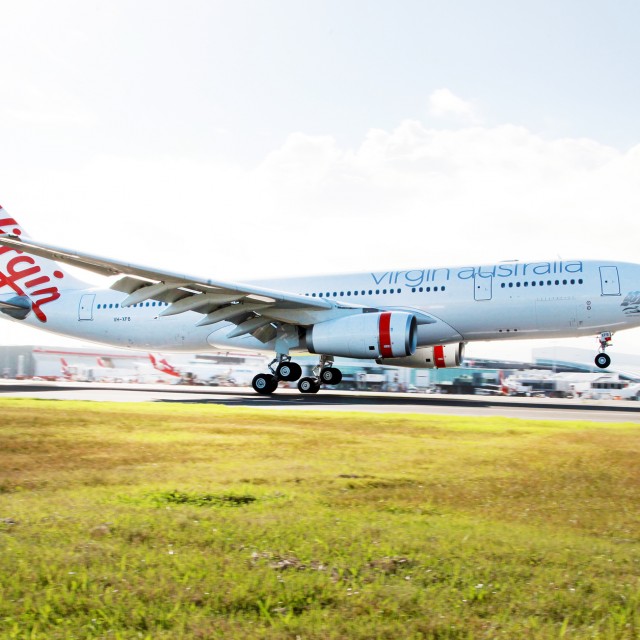 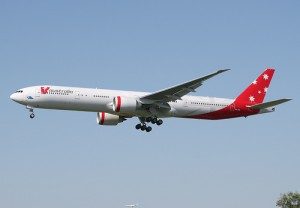 V Australia Boeing 777 coming in to land at LAX

Can you keep track of all the Virgin airlines that are out there now? Yes, the ones that are “Virgin ______” are easy to tell, but some aren’t so easy.

V Australia gives a big hint with the big “V”.The airline is the “sister” to Virgin Blue. The airline departs from Melbourne, Sydney and Brisbane and flies to LAX and Phuket. Flights to Fiji will start on December 18th and they hope to get to Johannesburg by March 2010.

They currently run four Boeing 777-300ER’s in a 3 class layout. Any guesses on what the next Virgin airline wil be called?