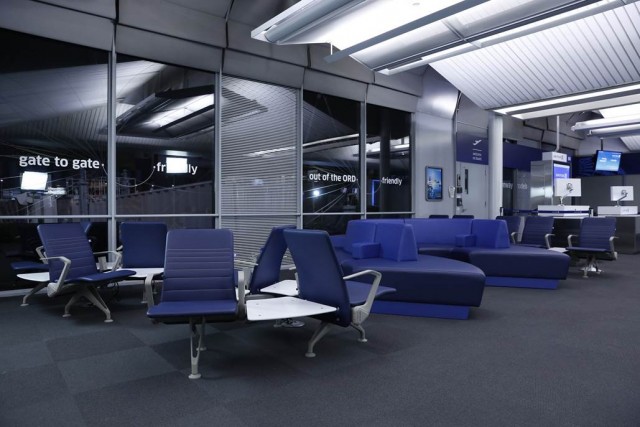 On my recent trip to Chicago with United to experience their new United Club cuisine, we were shown something that the airline had been working on. Something that would have been obvious to so many, but that not so much to others. United has been working on many different ways to improve their boarding experience.

But what is sometimes forgotten about in the boarding process is what that gate area looks like, how it is handled, and how passengers actually feel about it. United has decided to take a look at all of these factors and decided on trying a new boarding experience — one where even passengers had some role in the decision-making process.