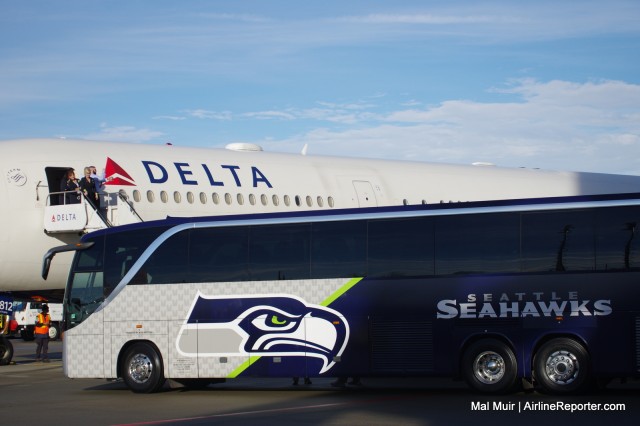 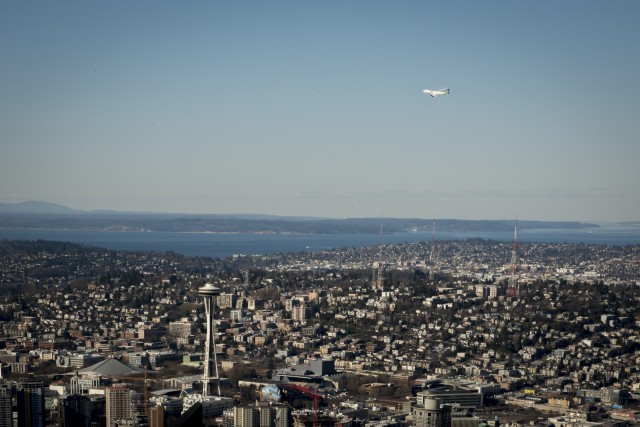 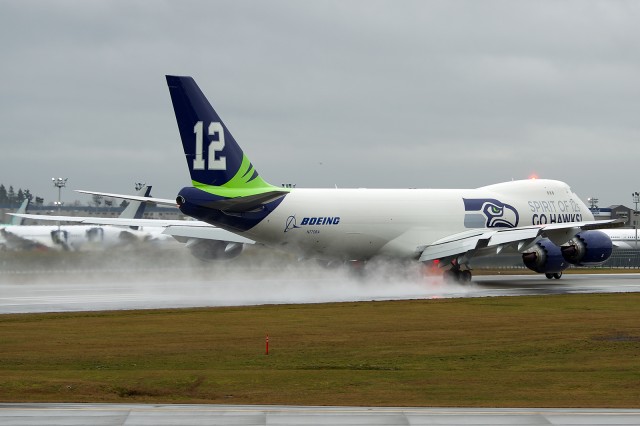 The Spirit of the 12s Boeing 747-8F has been pretty popular, especially by tracing a 12 using their flight path. Tomorrow, Saturday the 1st from 11am to 1pm, it will be on the ground next to theÂ The Future of Flight Aviation Center & Boeing Tour where you take photos and cheer on the Seahawks. 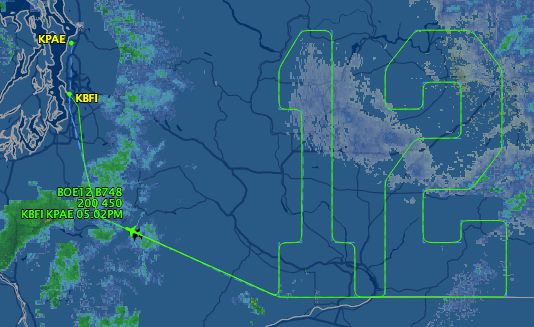 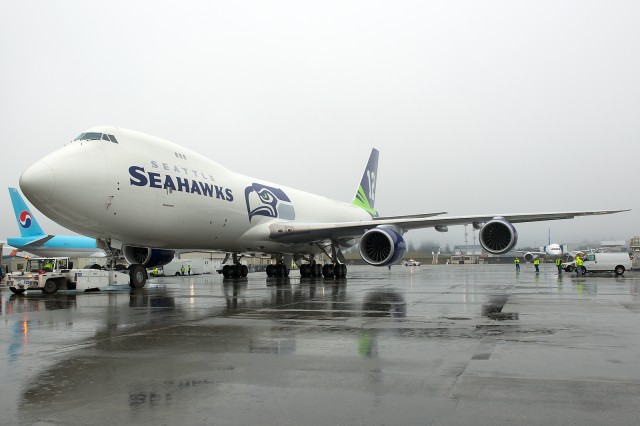 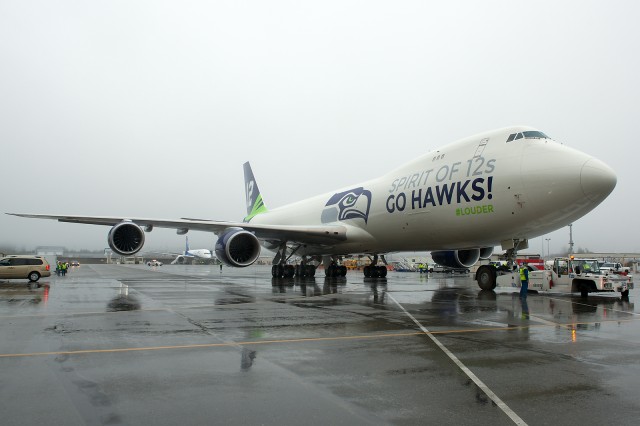 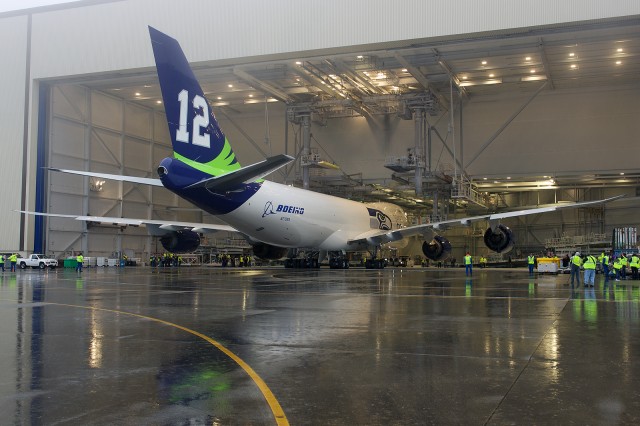 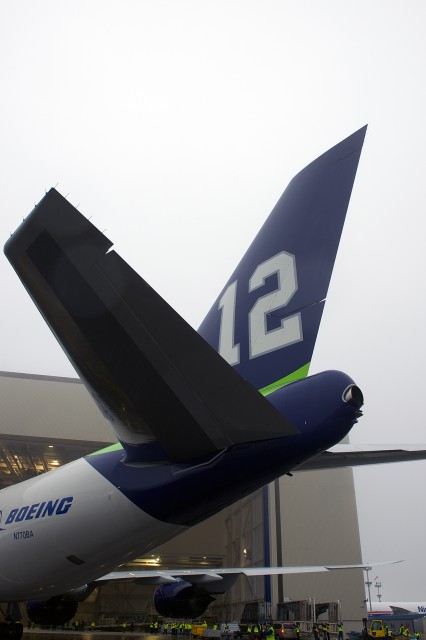 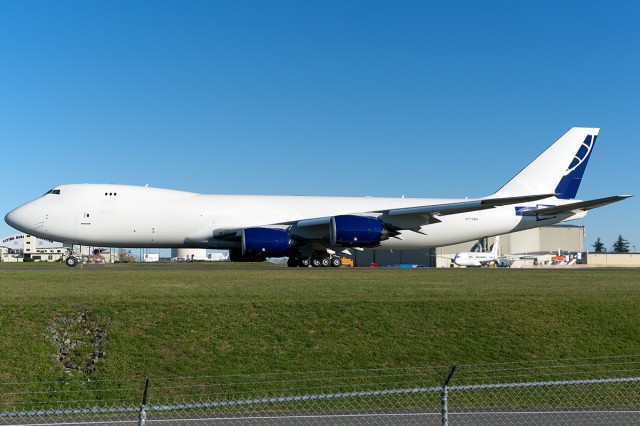