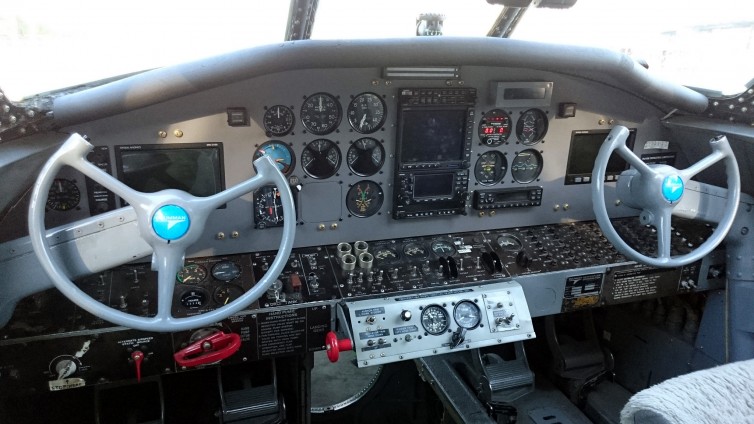 When I wanted to get between Seattle (SEA) and San Jose (SJC) via a direct flight, I didn’t have too many choices. I could have either flown on Alaska or Southwest Airlines.  Since I had never flown Southwest before, I decided to give it a try and tick a new airline off my list.

The whole experience began the day before my flight when it was time to check in.  I had read a few guides (although not the one written by the founder of this very website — oops) on how to deal with a Southwest flight.

Southwest, unlike any airline I had ever flown before, does not assign seating — it is a ’œFree for all’.  Your ticket simply lists your boarding group (A, B or C) and a number which is your place in line.  When you get on-board you are free to sit wherever you want.

The first 15 in the A group are reserved for Southwest’s frequent flyers or ’œA listers’. Some fare classes and those who pay for automatic early check-in [aka EarlyBird] snag the majority of the A group.  The first 60 guests get the A group, the next 60 get B and whatever is leftover gets C. You obviously don’t want to be in the C group, if you don’t like middle seats. I luckily scored an A group ticket — game on.