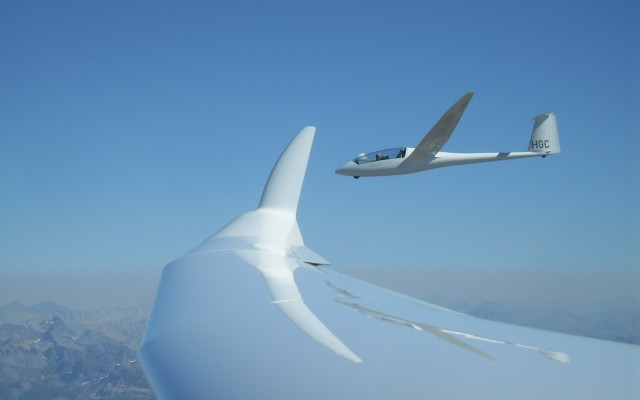 If youâ€™ve ever flown into Reno-Tahoe International Airport (RNO) when the winds are howling out of the west, you know that the approach and landing can beâ€¦sporty.Â  In fact, it sometimes gets so turbulent that the mainline jets head for Sacramento International Airport (SMF), leaving RNO to Alaska Airlinesâ€™ Bombardier Q400 turboprops, which can use RNOâ€™s short crosswind runway.Â  I’ll happily fly into RNO from SEA on the AS Q400s on those bouncy days.

The bumps can mean that conditions are great for soaring.Â  Yes – Iâ€™m a glider pilot, and the region around Reno is world-famous for those who love to flyÂ without an engine. Â It’s an amazing sensation, soaring in our ocean of air. Â Some flights are like a dream – I just have to think about moving the control stick, and off I go, hunting for lift, as if the glider’s wings are attached toÂ my shoulders.

When you think of gliding, you might have an image of a pilot running towards the edge of a cliff, ready to leap into the air while hanging from a fabric-covered wing.Â  Yes, there are those out there who enjoy hang-gliding, inÂ aircraft that are at the light and slow end of the soaring spectrum. Other than a lack of an engine, they donâ€™t have much in common with a modern high-performance glider. 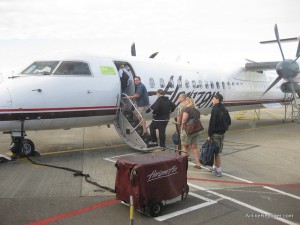 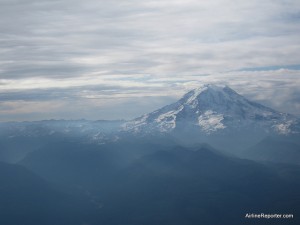 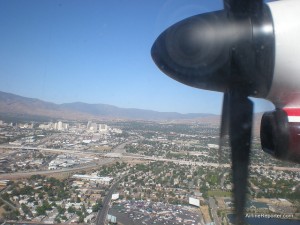 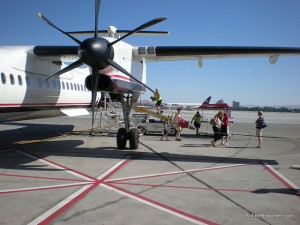