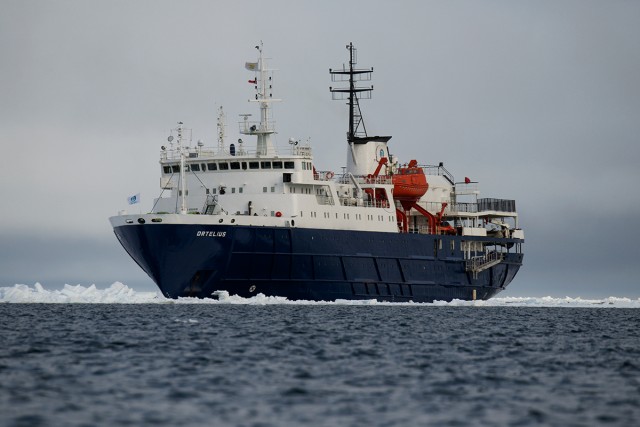 If you were to ask me to spend a week on a boat for all but maybe two reasons, I’d be likely to risk prison to get out of it. I don’t like boats, and I think that large cruise ships combine the worst of Las Vegas, a crowded beach, and a heaping helping of disease transmission. So, a sedate Caribbean or Mediterranean cruise is also out of the question. What are my two reasons, then? The first one is obvious; planes/missilery. The second one, less so; polar bears.

Before any of you go off on me for saying that this has nothing to do with riding on a Soviet relic, think again. In 1989, the then Soviet Academy of Sciences commissioned an ice-class expedition vessel for ambiguous purposes. This vessel, the Marina Tsvetaeva, was laid down and completed in Gydnia, Poland the same year! 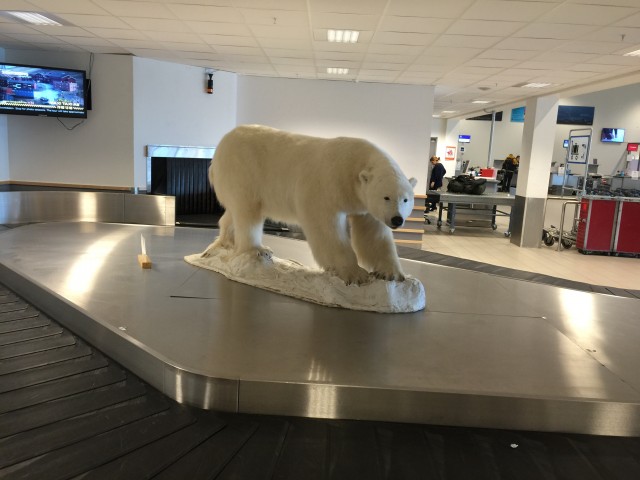 After the collapse of the Soviet Union, the vessel was used for oil-field resupply in the Russian Far East, until expedition companies realized it would be the perfect boat for Antarctic charters. In 2011, Dutch company Oceanwide Expeditions acquired the ship and sent it in for a complete overhaul. From this, it would leave the Russian register, and its original name behind. Re-registered in Cyprus (a great Flag of Convenience), and named after Flemish cartographer Abraham Ortelius, it has been used for Antarctic and Arctic cruises since then.

This boat is also a piece of rock & roll history. In 2013, it carried Metallica, some prize-winning fans, and their equipment to the South Pole for the “Freeze ‘Em All” tour. This was in celebration of the thirtieth anniversary of the release of Metallica’s first album, “Kill ‘Em All!” At least, so the plaque in the ship’s “Krill ’em All” Bar says.

Having seen the creatures out on the tundra near Churchill, Manitoba, I was determined to see them when they were not bored out of their mind waiting for the ice to come in — I wanted to see them on the hunt. Two things are needed for that to be possible: sea ice and daylight. There are only a few reasonably accessible places in the world where you can get both at once. Hence, I made my way to Longyearbyen on the island of Spitsbergen, in Norway. I made the trip in SAS Plus, but It was such an unremarkable flight in all areas I didn’t even take an iPhone shot.