Your typical airline headquarters and operations center is somewhere near aÂ major hubÂ airport, usually in some nondescript building with views that donâ€™t really inspire much of anything. United, however, couldnâ€™t be any further from the norm. Inside Chicagoâ€™s Willis Tower, once the tallest building in the world, the once largest airline in the world is managed by motivated individuals around the clock. 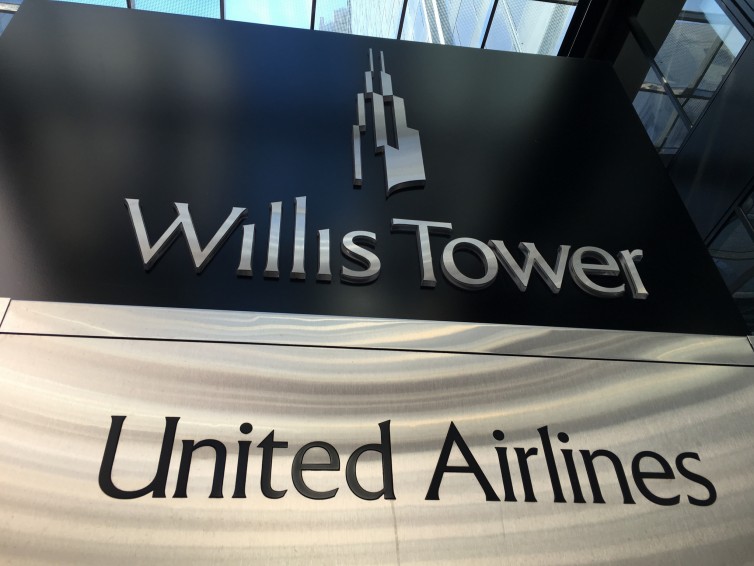 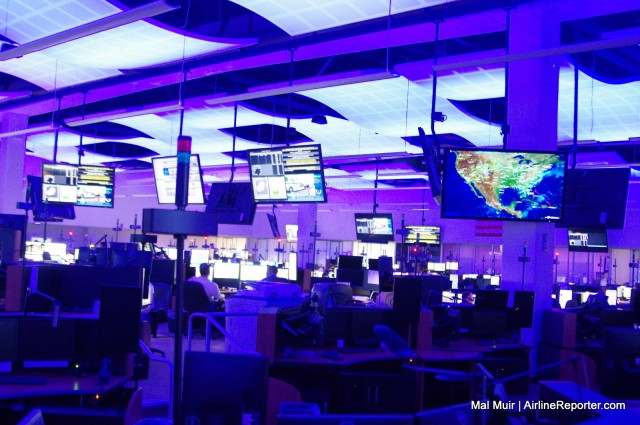 In May of this year, Southwest Airlines unveiled a new crown jewel at their Dallas Love Field headquarters:Â their Network Operations Control (NOC). Â If the employees are the heart of the airline, the brain that keeps the airline moving day in and day out is the NOC.