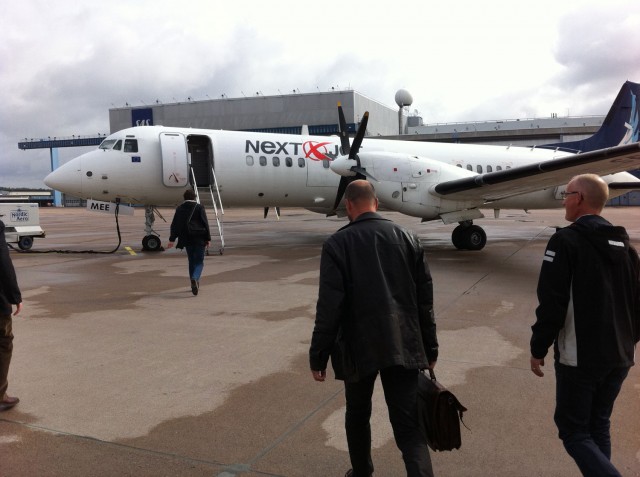 The first British Aerospace ATP â€“ derived from Advanced Turboprop – aircraft took off from Woodford aerodrome, near Manchester in the UK, in August 1986. Built as a successor to the popular HS.748 (later BAe 748), the ATP featured a lengthened fuselage and improved engines. The ATP featured a design that brought about better fuel efficiency, reduced vibration and noise, and a much more comfortable passenger cabin over the first generation of turboprop airliners. Only 64 examples were ever built as by the time it was introduced even more efficient competitors, such as the ATR42 and de Havilland Canada DHC-8 had emerged. 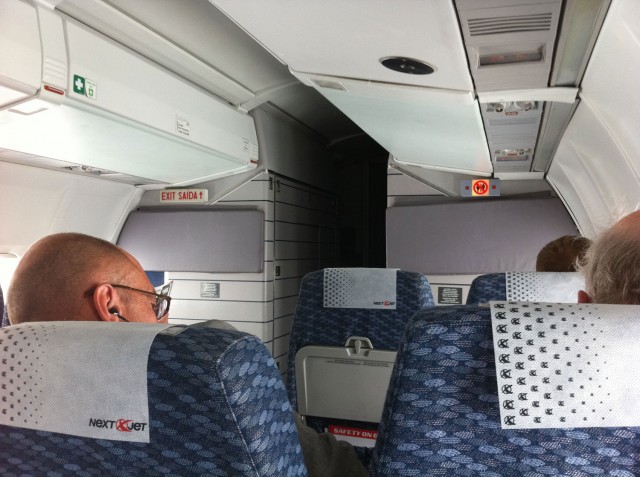 The aircraft was SE-MEE, which spent most of its life operating for SATA Air AÃ§ores and still bears the tail logo of that airline, albeit with Next Jet titles. Seating is not assigned on this flight, so I took a window seat near the front where more legroom is available. Outside is a wonderful view of the starboard engine and propellers. 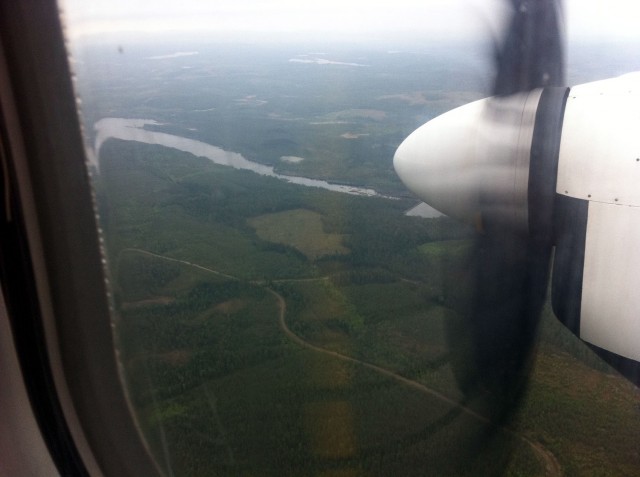 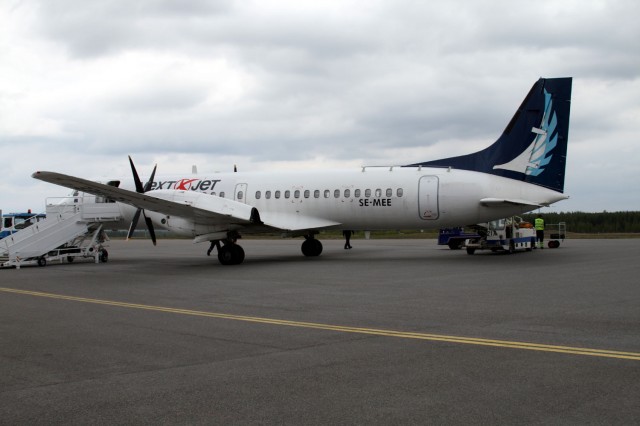 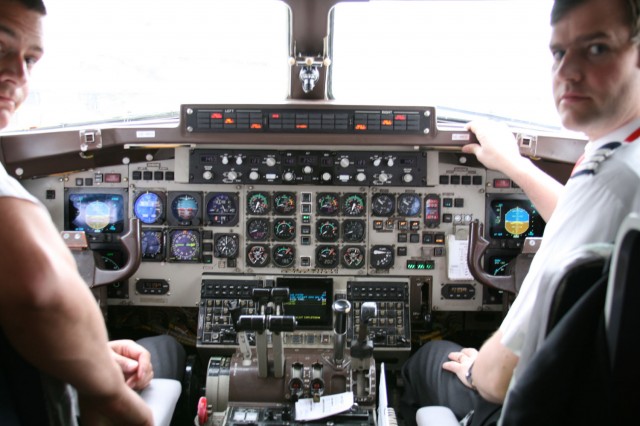 For full details the rarest and most historic airliners still flying passengers, including details of the airlines and countries still flying them, check out my new eBook â€“ Last Chance to Fly.