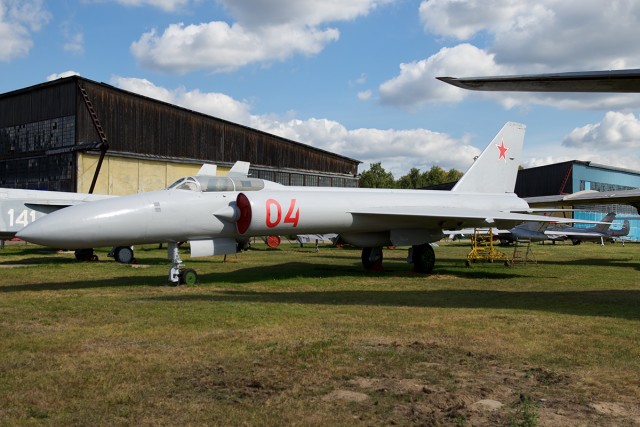 This is the only surviving Lavochkin La-250. It’s on display at the Central Air Force Museum of the VVS at Monino – Photo: Bernie Leighton | AirlineReporter

The Central Air Force Museum of the VVS at Monino is the most endangered museum you will ever find. I am not sure what I can accomplish with this article, but I feel the world of AvGeek-dom needs to be warned. Since the collapse of the USSR, the Central Aviation Museum of the Russian Air Force at the Monino Officer’s Academy has been severely underfunded. Worse so since the officer’s academy closed in 2010. Well, not technically closed. It has been moved to an area closer to Chkalovsky Air Base, merged with the old Zhukovsky school, and become the Zhukovsky-Gagarin Air Force Academy.

Either way, the VVS has now said that they want to close the museum and move it to the mega museum complex way out of Moscow at Kubinka Air Force base. They want to close down Monino in July, and this cannot happen!Â Why?Â Well….