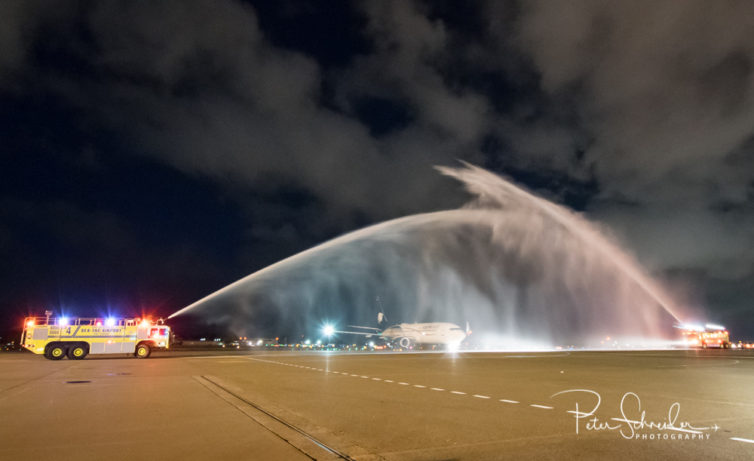 On Wednesday, November 1 at 7:57 p.m., the inaugural Aeromxico flight from Mexico City to Seattle touched down eight minutes ahead of schedule. After a brief taxi, the Boeing 737-800 lined up for the traditional water cannon salute, courtesy of the Port of Seattle Fire Department. 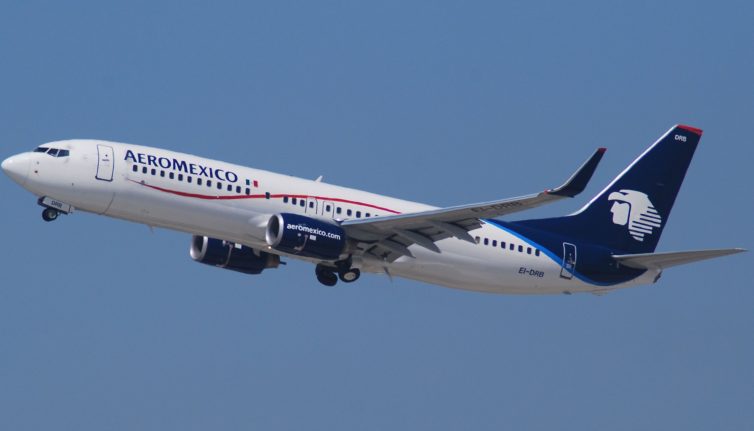 ’œSeattle was the largest North American market without nonstop service to Mexico City,’ said Port of Seattle Commissioner Stephanie Bowman. ’œMexico City is an important gateway to Mexico and Latin America, and Sea-Tac provides numerous regional connections to cities throughout the Pacific Northwest.’ 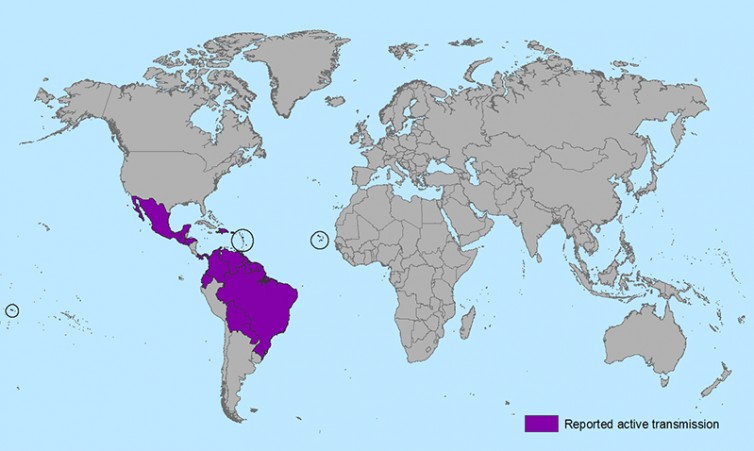 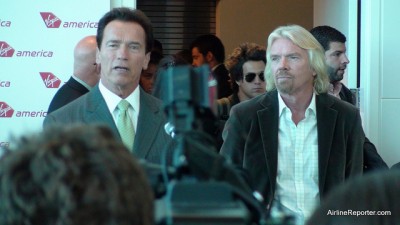