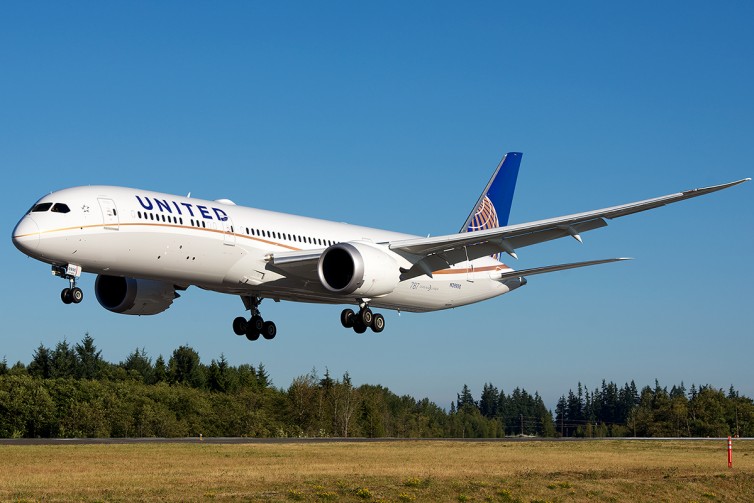 United’s daily service from Los Angeles (LAX) to Melbourne (MEL), Australia is the worldâ€™s longest Boeing 787 Dreamliner flight. The long flight (UA98 is scheduled for 15 hours, 50 minutes) allowed me to not only put the 787-9 to the test, but also United’s Economy Plus product.

Flights from LAX to Melbourne take off in the late evening and arrive in the early morning, so the outbound flight is quite easy to sleep on, assuming you arenâ€™t contemplating the remoteness of the vast Pacific Ocean. The routing typically takes the aircraft out on runway 25R, and after an eternity over open water, high above Kiribati, American Samoa, and Fiji, before crossing the Tasman Sea, leaving less than an hour of flying time over land. 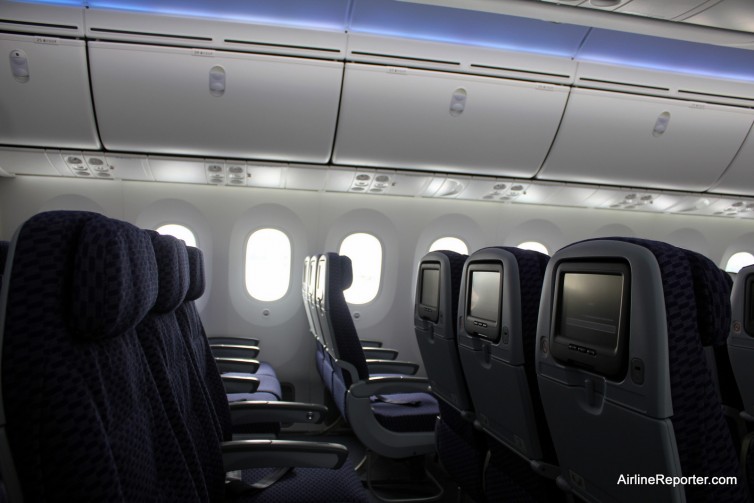 As you enjoy your breakfast, you can gaze out on a sunrise over the Australian Alps and observe the Dreamlinerâ€™s wings, which are nearly free of fuel, in their most upward-bent shape. I was excited for the flight, but not sure if United could come through during such a long trip.