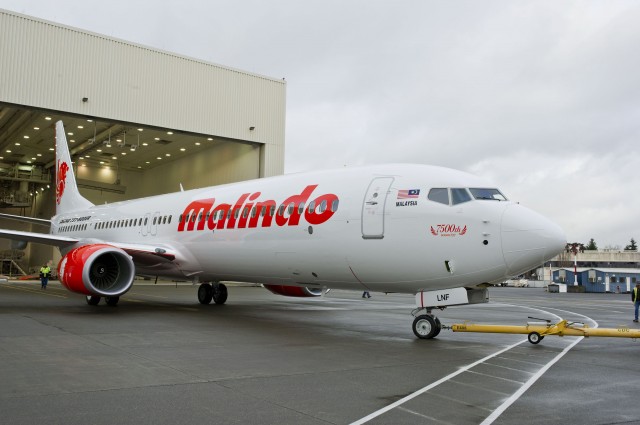 Today, the 7,500th 737 (9M-LNF) was delivered to Malindo Air.  Malindo Air is a joint venture airline between Lion Air of Indonesia and the National Aerospace and Defense Industries (NADI) of Malaysia and the airline name takes after the two countries in the partnership (Malaysia & Indonesia).

Set to begin operations in May of this year, the airline will receive 12 737-900ERs with plans to increase this number in the future.  Based out of Kuala Lumpur the airline will service domestic flights within Malaysia to begin and expand to other South East Asian Countries. 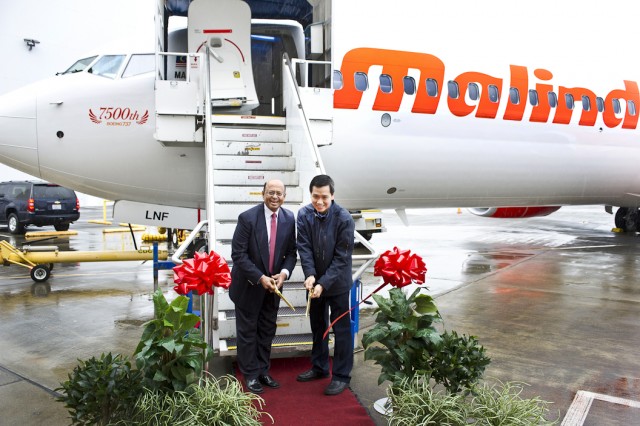 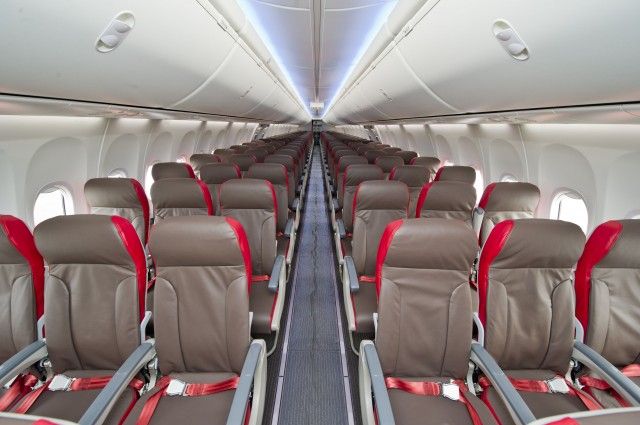 To help fulfill the back log of orders, Boeing has recently increased their production of 737s from 35 per month to 38, heading towards the 2014 goal of 42 —  that’s roughly 1.3 aircraft per day. 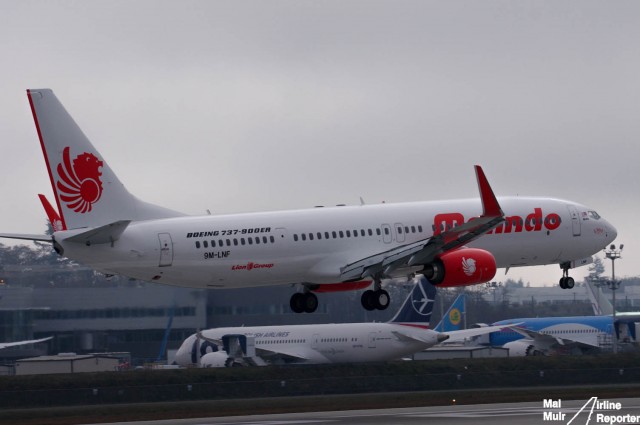