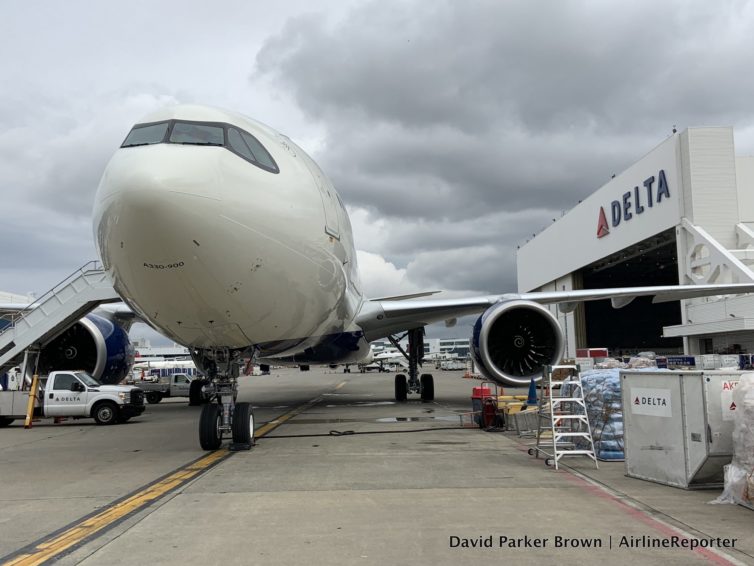 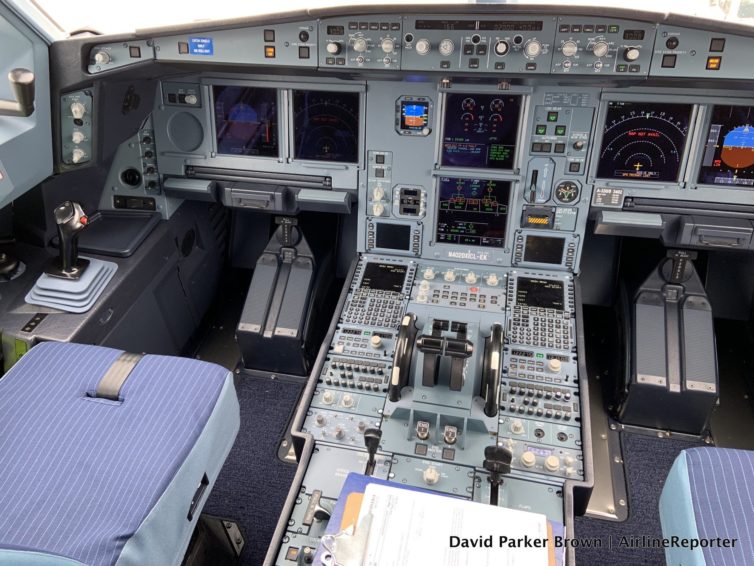 The day came, and we headed out to dinner before going to LAX to catch our evening flight. While taking our dinner at a leisurely pace, I checked on our flight status and realized that I had confused the departure time as being 10:50pm instead of 9:50pm; fortunately I caught my mistake with enough time to rush through our meal and still make it to the airport comfortably.