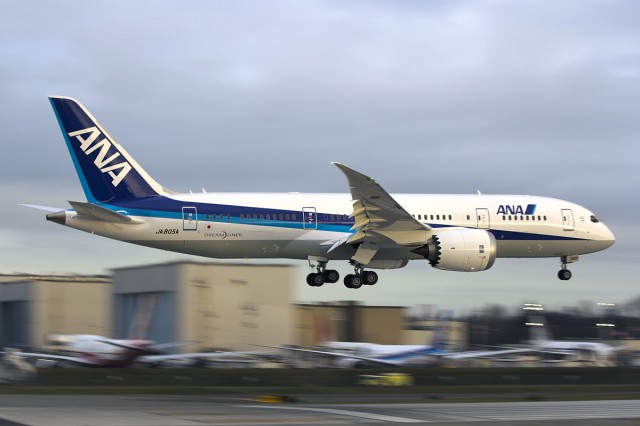 I am just getting word directly from All Nippon Airways (ANA) that they did complete the paperwork on the 30th of December for the delivery of their third 787 Dreamliner. Although ANA will not takeÂ possessionÂ of the aircraft until January 4th, the airline considers the signing of the paperwork as theÂ “official delivery date.”