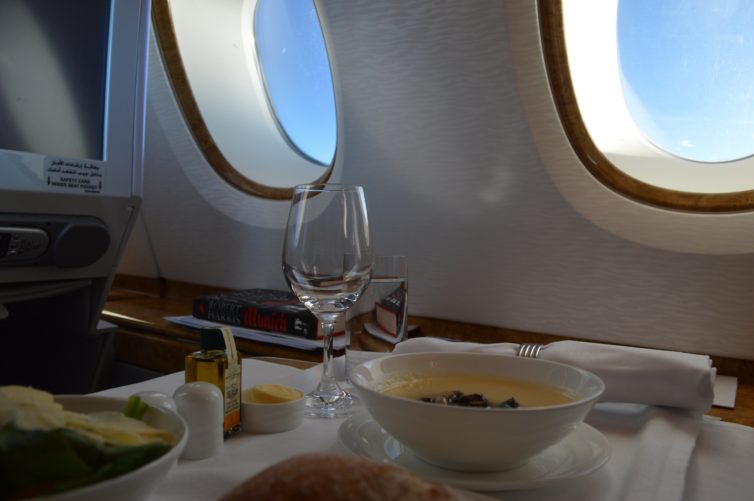 Bernie, why are you starting a flight review with a picture of a bunch of Russian men at a table? Because this is not a story about where the airline Belavia was — this is more about where Belavia is going. Legally speaking, Belavia turns 20 next March, but they are actually much older. Back in the times of the Soviet Union, Aeroflot used to be broken down into departments based on the Soviet Republics. In other words, there used to be Aeroflot Belarus that was headquartered in Minsk. The Belorussian Directorate of Civil Aviation first came into being in 1953 with its first flight between the old Minsk airport and Moscow.