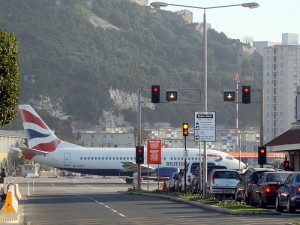 British Airways has announced that it is going to merge with long-time partner Iberia. Even though both airlines will keep separate identities (for now) they will still have a combined 450 aircraft and over 250 destinations.

This comes as no surprise as more and more airlines are looking to merge and save money and resources. Even though the BA chief executive Willie Walsh says it is “far too early” to say if any jobs will be lost, it is most likely the new combined airline will need to cut jobs to help save on costs.Â