Browsing Tag: How to Plane Spot at Haneda 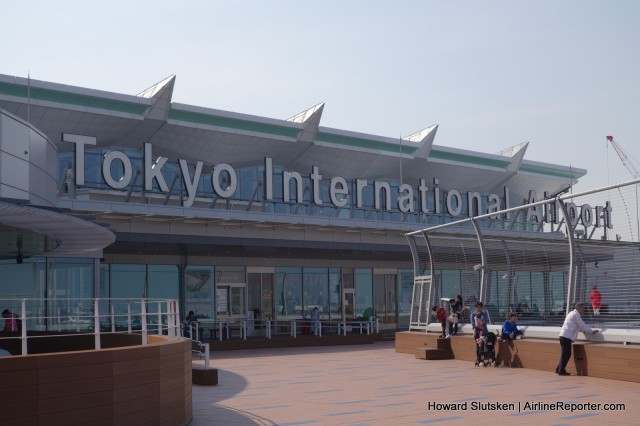 You’ve got to hand it to the Japanese; always coming up with pragmatic solutions to problems. You’re having a walk in Tokyo and you’re thirsty? Grab a cold bottle of water from the vending machines you’ll find everywhere. Rainy day? Open up the umbrella you’re carrying. Just like most everyone else’s, it’s see-through, so you can make your way through the masses on the sidewalks without bumping into anyone. Simple. And those are just two of the countless observations I made during my blindingly fast visit to Tokyo.

If you’ve followed my stories, you’ll know that I traveled to Tokyo on ANA-All Nippon Airways’ inaugural flight from Vancouver (YVR) to Haneda (HND). There was a gate event at YVR for the inbound flight, ANA’s first-ever service to Canada. My flight to Tokyo was great, and then I was honored to watch ANA’s New Employee Ceremony in a hangar at HND, with ANA’s last 747-400D as a backdrop. 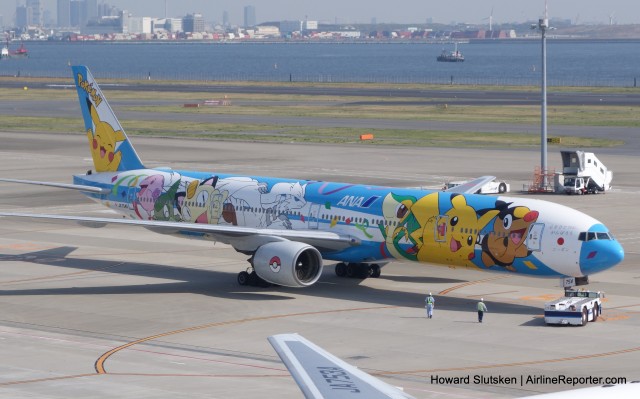