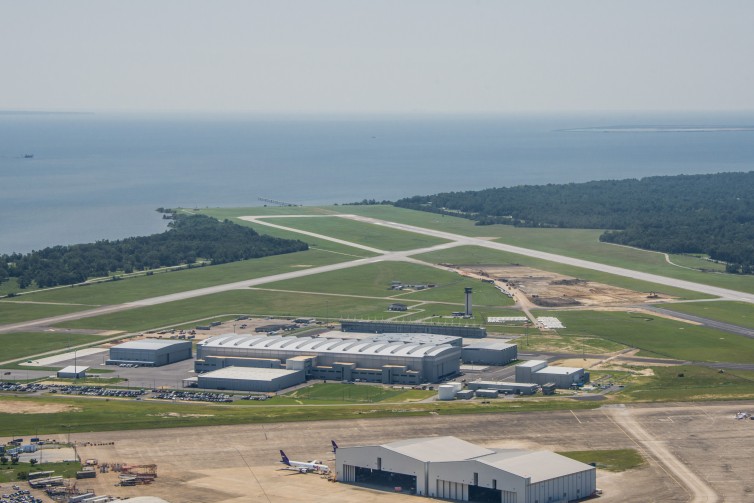 With top level delegations from Airbus and the State of Alabama, Airbus Group today threw open the doors to its first U.S. Final Assembly Line in Mobile, Alabama at the Brookley Aeroplex – The first time a foreign manufacturer has built jets on U.S. soil. 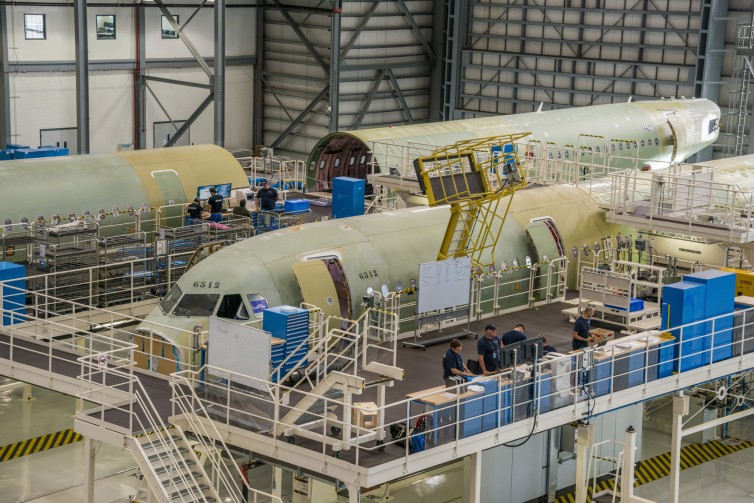 Plans call for an initial production rate of four A320 family ceos per month by the end of 2017, following an initial start of two aircraft per month. With the A321 being “the heart of the U.S. market”, the initial deliveries on the horizon are for the stretched variant. A320neo family deliveries are scheduled to begin in late 2017 / early 2018 with no drop in production rate.