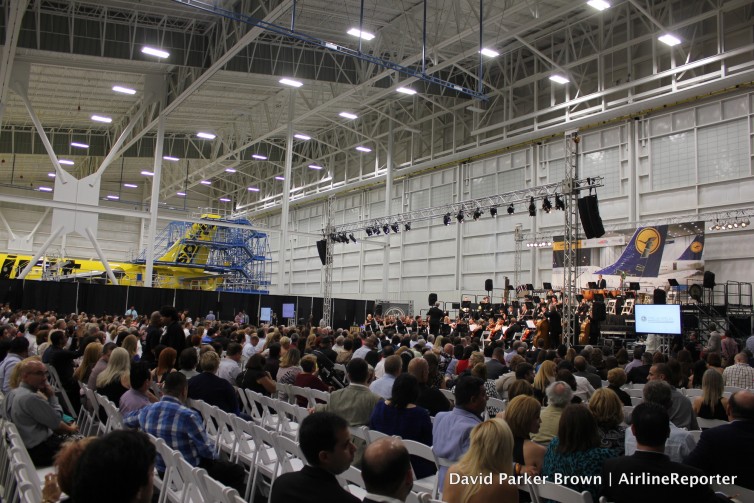 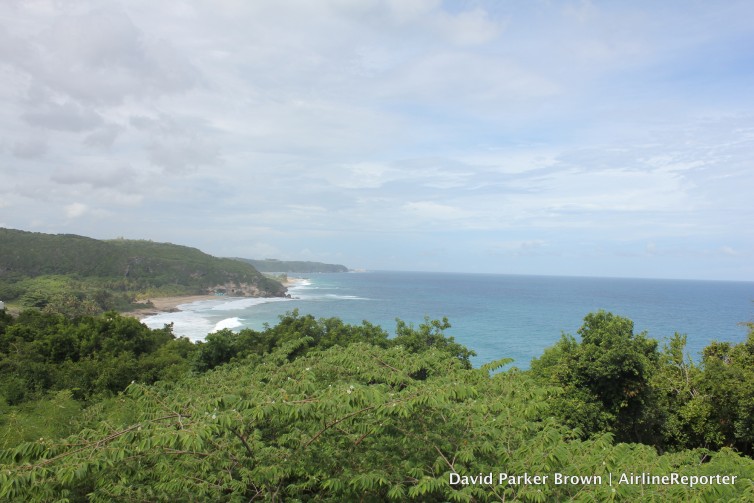 The schedule for celebration included a concert on the evening of Halloween and a less formal event the next day, with a visit from Puerto Rico’s Governor Alejandro Garcà­a Padilla. The Lufthansa Orchestra was part of both days and they don’t just play for any ol’ event. In fact, this was the first time they have played outside of Europe.