Often I am asked what some of my favorite aviation experiences has been. No question, being able to fly in a Boeing 737-700 Business Jet from Boeing Field (BFI) to Anchorage (ANC) was one of those moments.

I have previously shared in the trip in great detail on a previous story, but I haven’t yet shared my video. Although the back of the plane is quite something, I was more interested in being able to sit in the flight deck during takeoff and again during landing. I have never had that experience before in a large jet and what else can I say other than… it was amazing.

Yes, my trip was almost a year ago, but I got held up with the video – at least I get to spread the BBJ love!Â My only regret is not wearing the top hat in the flight deck – maybe next time. 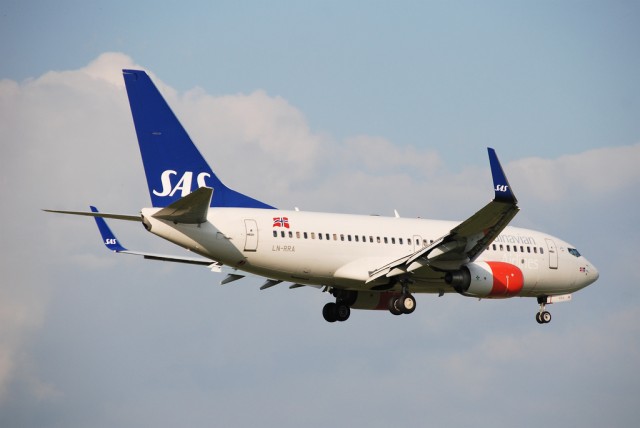 Scandinavian Airlines (SAS) has announced that they plan to start operating a business class-only 737-700 from Houston (IAH) to Stavanger (SVG) starting on August 20th of this year. The 737 will be wet-leased fromÂ PrivatAirÂ and it will wear the SAS livery. According to their press release, the inside of the plane will offer, “SAS Long Haul Business Class concept on board… along with modern in-flight entertainment system and full-service meals and service.” 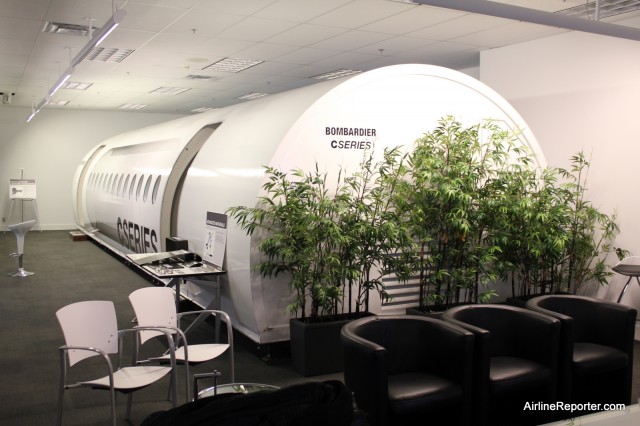 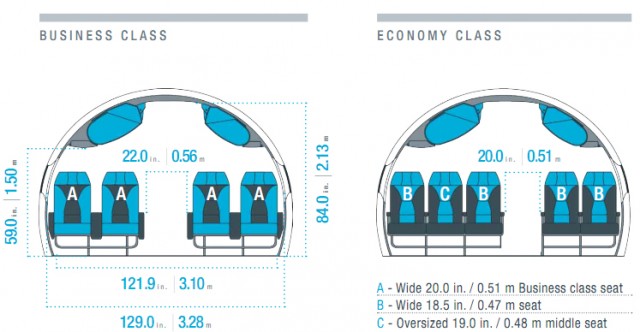 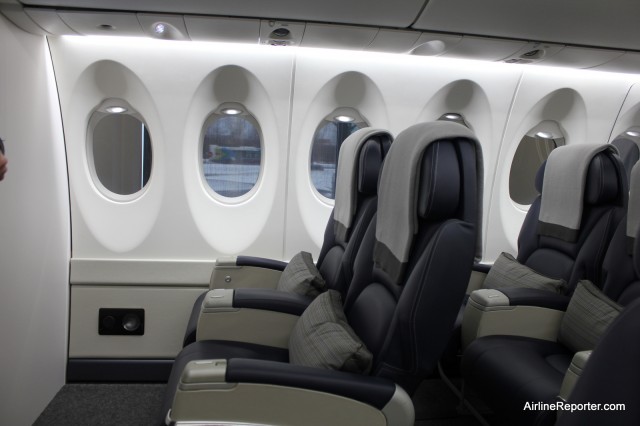 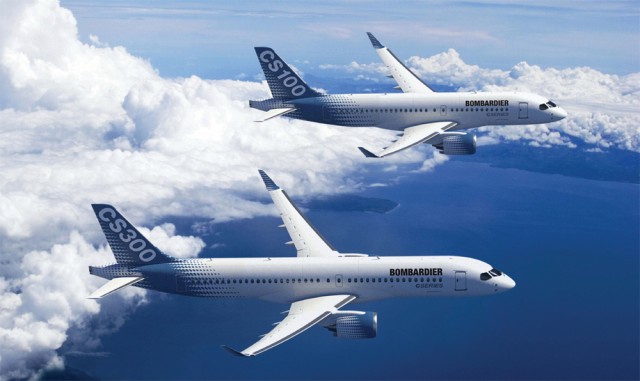