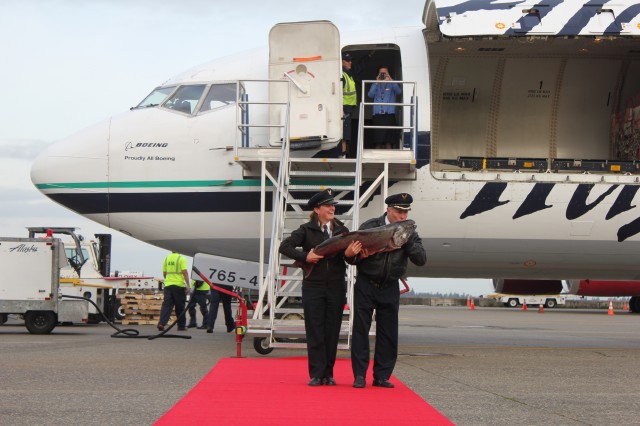 When my alarm wentÂ off early this morning, I was actually excited. On paper, the idea of waking up early and driving 45 minutes south to welcome some fish to Seattle might not soundÂ like something worthwhile. But when Alaska Airlines celebrates the arrival of the first Copper River salmon to Seattle, it is worth getting up and joining in on the celebration. 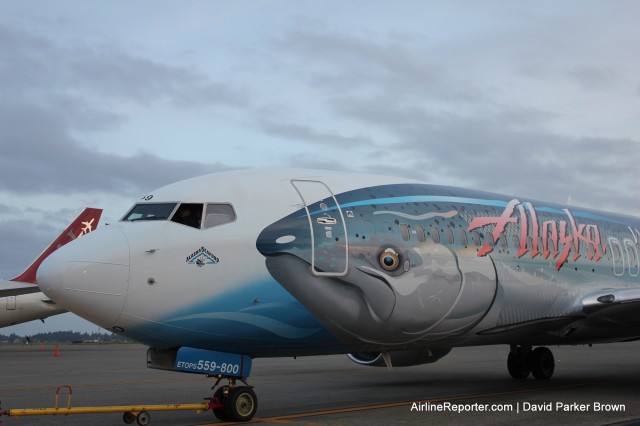