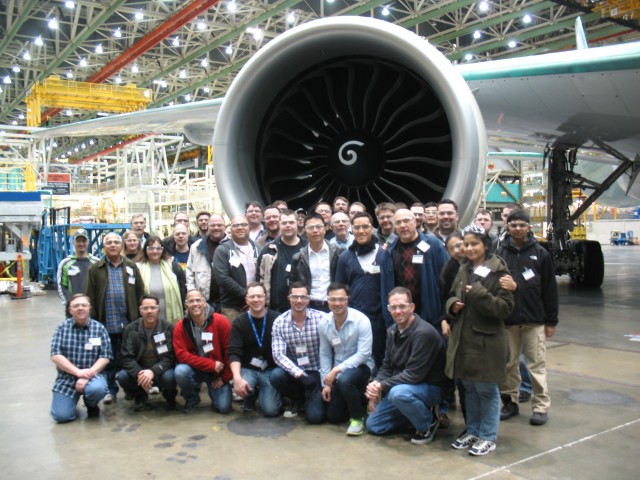 This weekend was amazing. AlmostÂ  200 people attended Aviation Geek Fest 2013 in Seattle this year — it was bigger and better than ever. 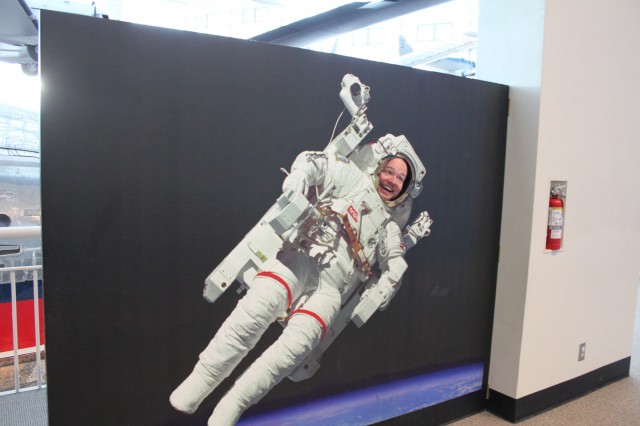 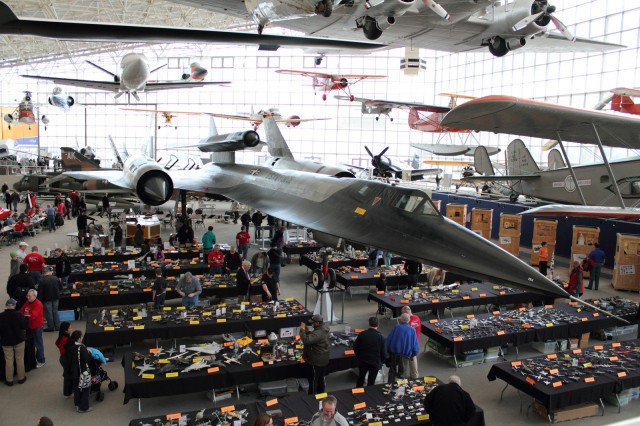 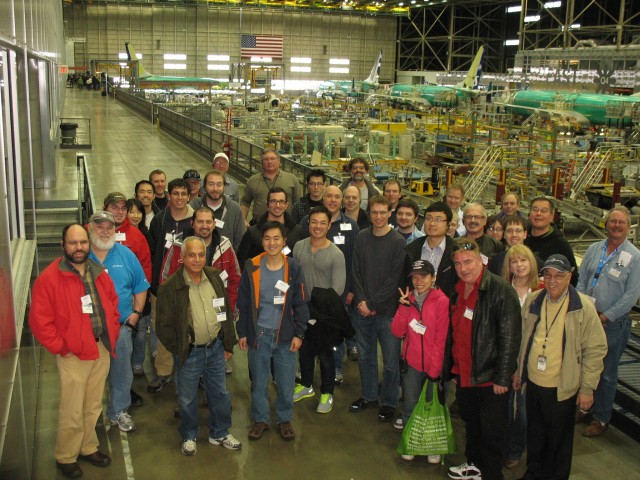 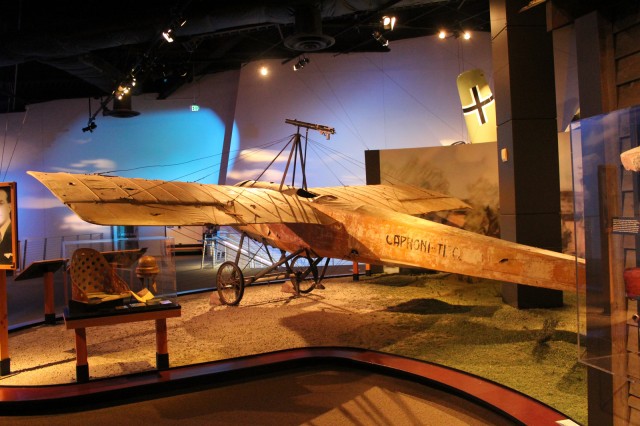 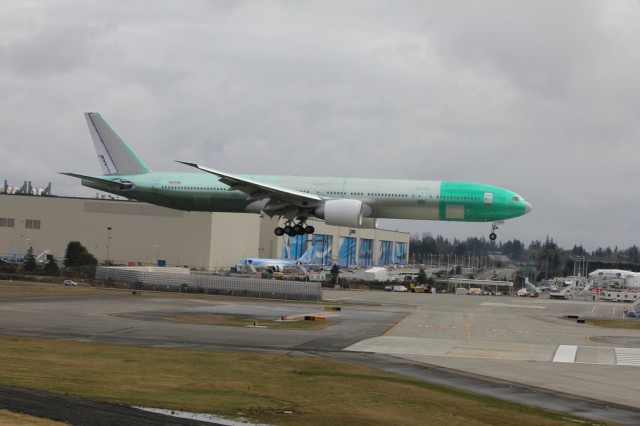 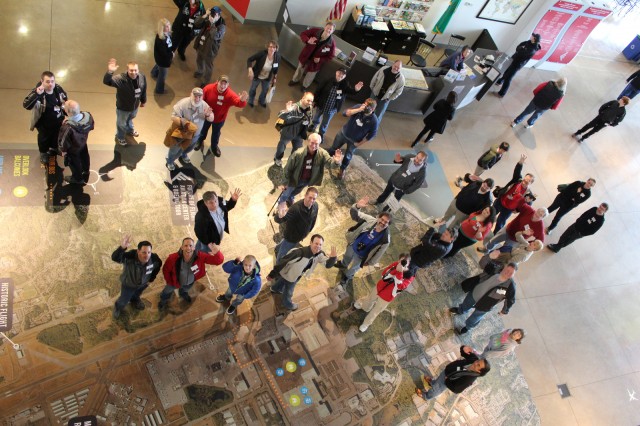 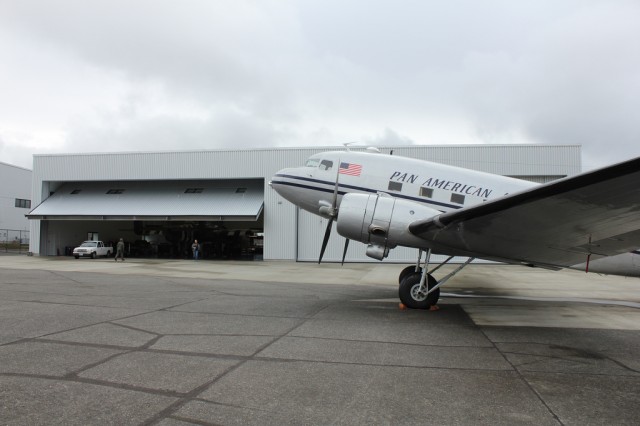 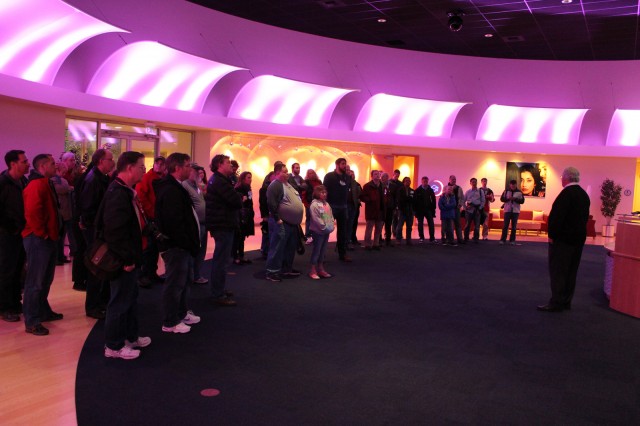 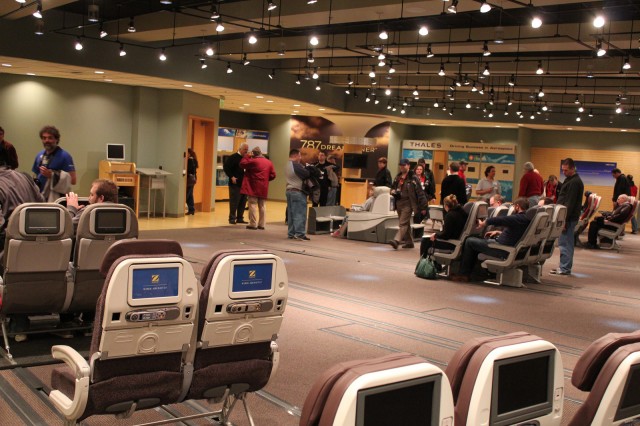 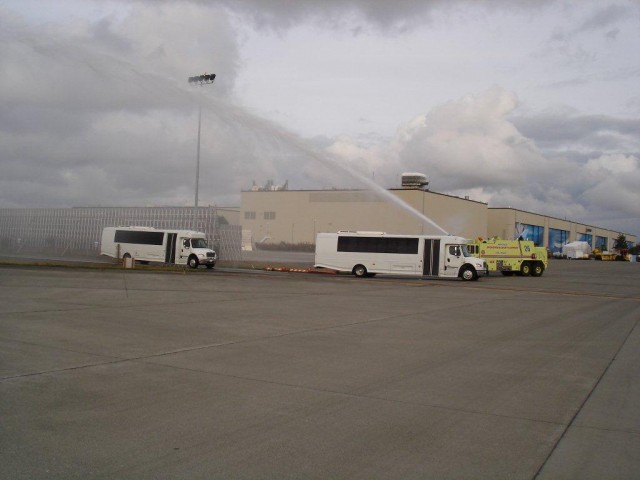 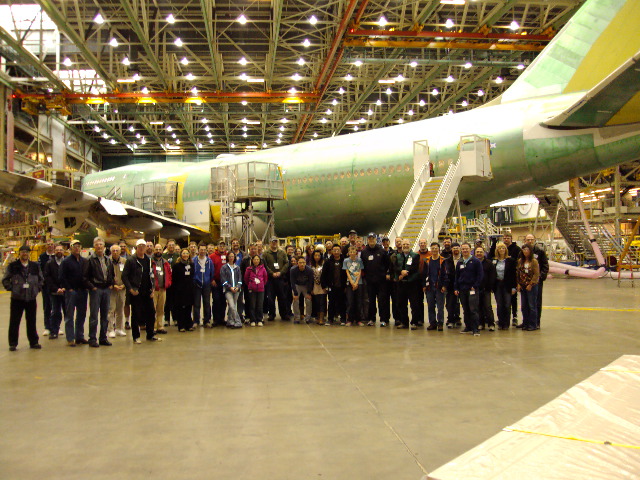 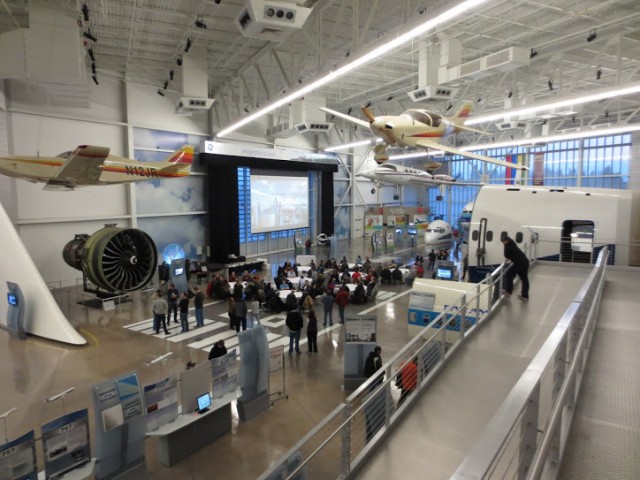 Part of the social was giving out a number of prizes, including two free tickets on Southwest Airlines. By the time I was heading home, I wasÂ exhausted — but in a good way. There was quite a bit of walking, talking and learning and I was so thankful everything went so smoothly.