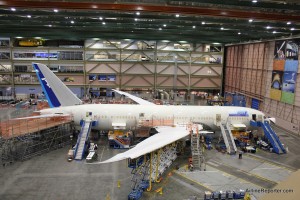 Yesterday, I took a look how All Nippon Airways (ANA) and Boeing have worked together to prepare and train for the Boeing 787 Dreamliner. Today, we will explore how ANA directed some of the 787’s development and how their relationship with Boeing and other vendors will continue after they take delivery of the first Dreamliner.

“ANA is much more than a customer for the 787 program. ANA has been a partner in helping us to make important decisions and in understanding our challenges and the solutions that have been developed,’ Scott Fancher, Vice President and General Manager of the 787 Program stated.

Most of the ideas proposed by ANA have been accepted by Boeing. ’œDuring our discussions, Boeing understood ANA’s requests,’ Mr. Kikuchi explained. ’œAlmost 70% of our unique requests have been implemented on the airplane.’

’œWe are working hard to finish our remaining requirements and look forward to a grand celebration of our first delivery with our good friends from ANA later this year,’ Boeing’s Fancher said. ’œThat delivery will be the first of many and each will be an opportunity to work together and celebrate our mutual accomplishments.” 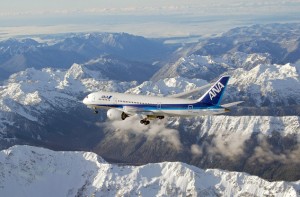 ANA is very pleased to be the first customer for the 787 and it shows. Much of their marketing has the Dreamliner prominently displayed and even their business cards have ’œ787, We Fly 1st’ printed on them.

The Dreamliner will allow them to be the first to fly the next generation airliner and for many that is a very exciting prospect. It has to be even more exciting for the employees of ANA to know they have had such a direct impact with the 787’s development and that is something to be very proud of. 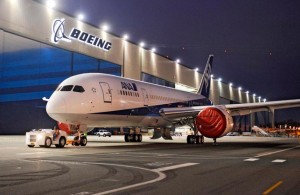 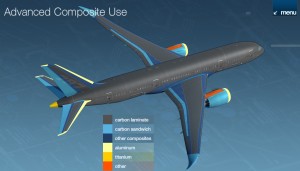 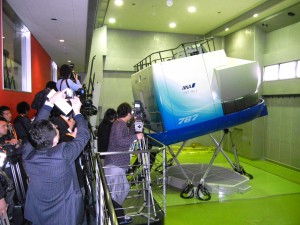