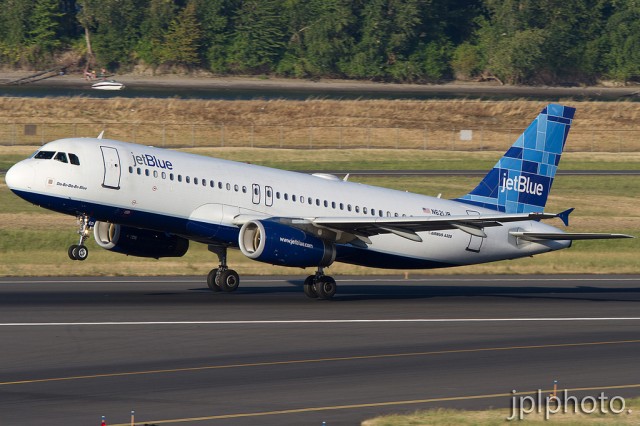 I have been sharing stories of airline love. Yes, we all know there are a lot of airline haters out there, so that is why I have started to share some of the happier stories. This one comes from John C who lives in the Seattle area and recently explained his short story via email. Here it is in his own words: 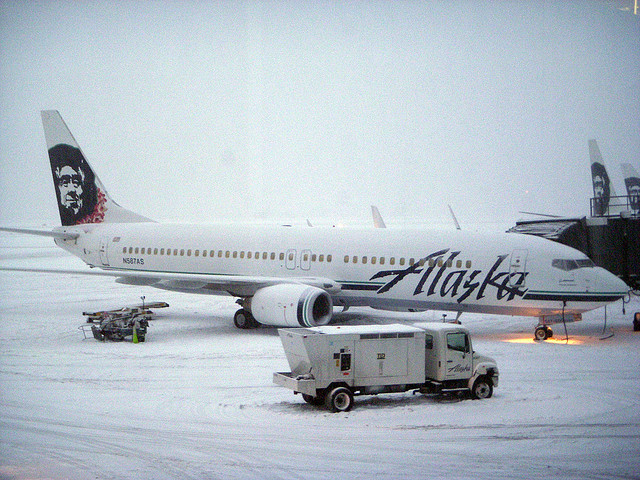 Alaska Airlines Boeing 737 in the snow.

A while back, I was taking a flight from Long Beach, California, to Seattle that fell on Christmas Eve. Coming into Seattle over the city on a clear night is one of the most beautiful sights around.

Before we made the final turn toward SeaTac, a woman flight attendant on this particular Alaska flight launched into a most beautiful rendition of “White Christmas.” This was the voice of a trained singer.

What a memorable experience…